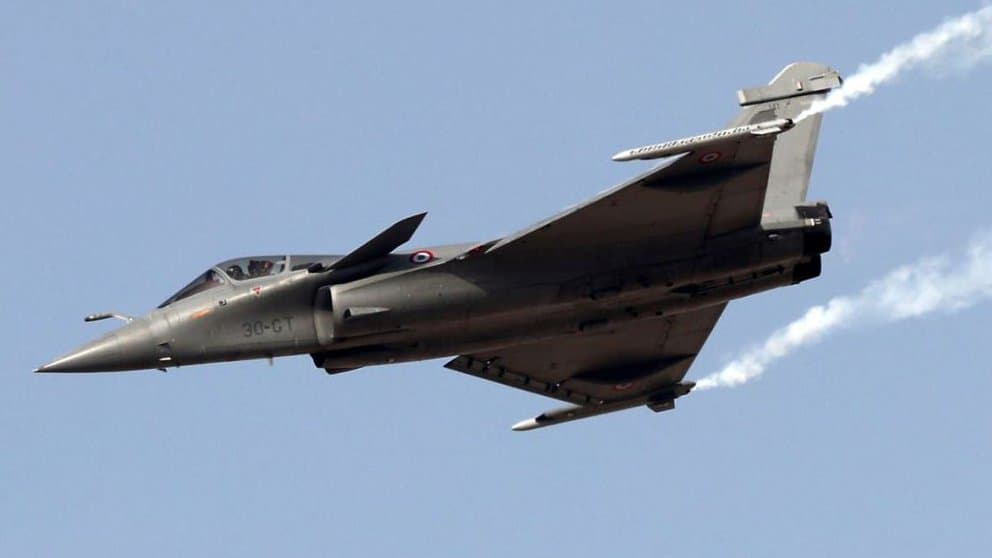 The French Minister of the Armed Forces announced on Friday an order for 12 additional Rafale fighter jets to replace the Air Force and Space aircraft sold to Greece.

This order, announced on the occasion of Florence Parly’s visit to the Dassault Aviation plant in Argonay, Haute-Savoie, will enable the French army to have, by the end of 2025, 129 Rafale with “operational capacities”. renewed, ”the ministry said in a statement.

The Directorate General of Armaments will launch the first orders from Dassault Aviation, Safran and Thales in February, according to the same source.

The replacement of second-hand planes and sensors purchased by Greece will allow the Air and Space Army to have new equipment at the latest standards and at the best capacity level, and to guarantee the maintenance in activity of the Rafale production line until December 2025 and the sustainability of its industrial ecosystem, weakened by the crisis in the civil aeronautics sector, the press release notes.

The manufacture of these 12 new aircraft to the latest F3R standard represents a year of deliveries to France for 7,000 employees within companies such as Dassault, Safran and Thales and the 500 subcontracting SMEs involved in the Rafale program supply chain, we explain.