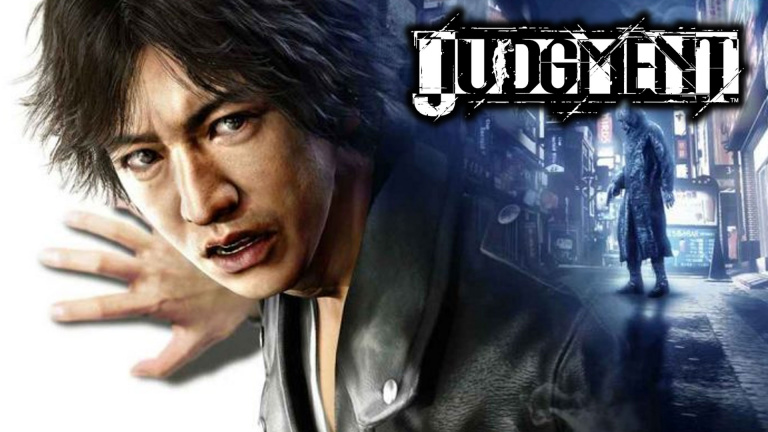 Sometimes the builders are in a generous mood… and we won’t be complaining about it. It is in this case of Microsoft which relaunched its Free Days Play, to our greatest happiness. Here is the batch of games concerned.

Microsoft is definitely determined to conquer the industry. While the Redmond firm is putting gargantuan means to extend its Xbox Game Pass, on which it is betting almost everything, it also allows itself a few well-felt promotional series like the Free Days Play (accessible here): more than just discounts, this is a given period to tackle several games completely free and in their entirety. Just that.

Thereby, until Sunday, September 19, if you have an Xbox Series X / S, you will be able to enjoy Judgment without spending a kopeck. If you have in your possession the same machine or just the Xbox One, you can get your hands on Blood Bowl II : Legendary Edition and Hunt : Showdown. Note that if you want to acquire this last game in its final version, you can then benefit from a reduction of € 22, increasing the price of the software to € 17.99 instead of € 39.99.

Have a good game everyone and have a good weekend!