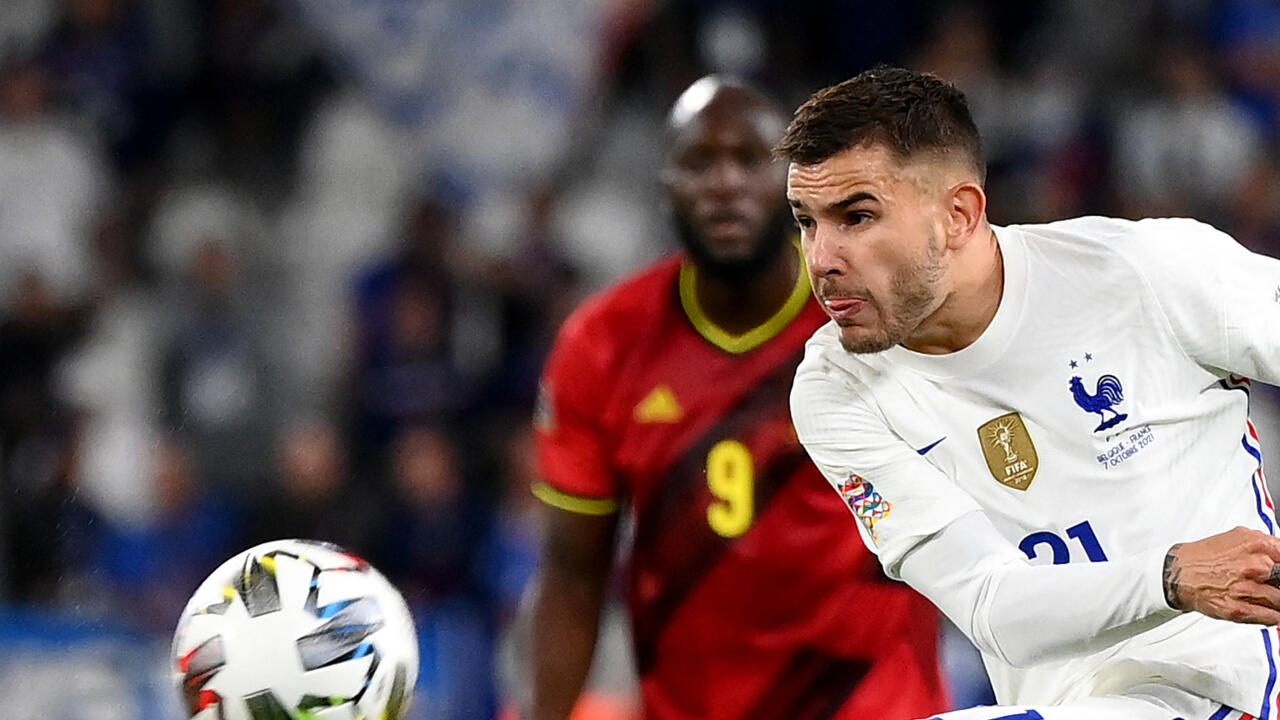 The Spanish justice ordered, Wednesday October 13, 2021, the imprisonment of the French footballer of Bayern Munich, Lucas Hernandez, for not having respected a measure of expulsion imposed after a fight with his companion in 2017, announced the higher court of justice of Madrid.

Caught up by the Spanish justice system, the world champion Lucas Hernandez risks, this time, seeing the sword of Judicial Damocles fall on him. In February 2017, while playing at Atletico de Madrid, the defender and his partner Amelia Lorente were sentenced to one month of community service each and six months of mutual estrangement, of at least 500 meters. , following a violent argument during an alcoholic party.

Neither completely respects the decision. Four months later, they were seen together again at Madrid airport, returning from vacation in Miami. Arrested, the player then becomes liable to prison. A six-month firm sentence was handed down in December 2019, for which he appealed. But that does not interrupt the course of justice.

Another 2018 world champion, Benjamin Mendy, is already in prison

Issued last month, the subpoena orders Lucas Hernandez to appear on October 19 to choose the prison where he will be incarcerated. The whole being to know now if he will really go behind bars, imitating another Frenchman, 2018 world champion, Benjamin Mendy, in pre-trial detention since last August 27 for four alleged rapes and one alleged sexual assault.

Finally, it should be noted that this is a bad day for the Hernandez family, since Lucas’s brother, Theo, also a member of the France team, tested positive for Covid-19 on his return to Italy, after the victory of the Blues against Spain in the Nations League final, a match in which he took part. The 24-year-old AC Milan side is the second player from Didier Deschamps to contract the coronavirus in a few days, after Adrien Rabiot, who had to leave his teammates after the victorious semi-final against Belgium.