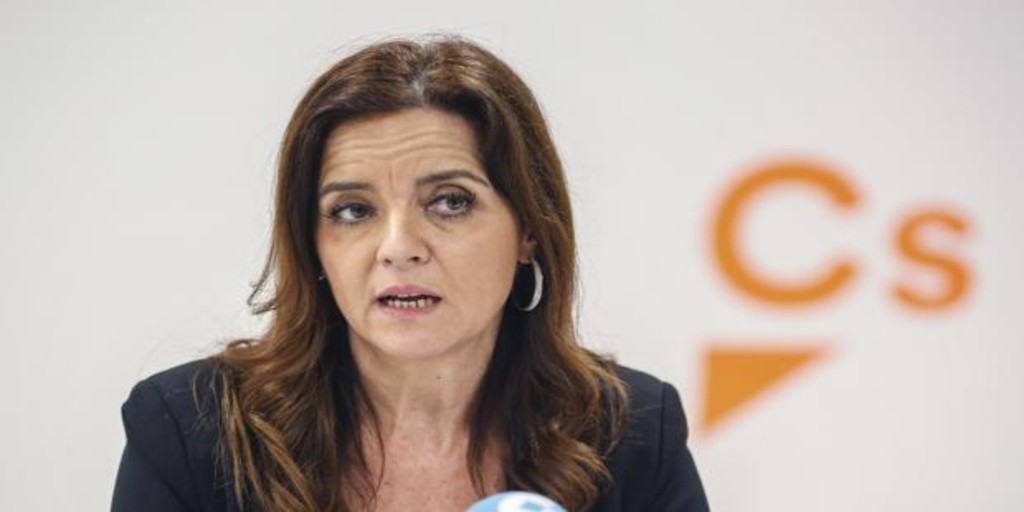 The new head of the department, Ana Carlota Amigo, defends herself as a “very good second option” to place herself at the head of the Ministry of Employment and Industry, who acknowledges that for her the “first” proposal was also to support the Deputy Minister, David Martín , who continues in his position and with whom he has designed the new team, with many new faces. Today he will take office “with a lot of desire, a lot of respect for the work that needs to be done” and a team “around, he said yesterday. Of course, you know that now more than with illusion, that also, what you have before you is a “challenge because we are facing what is probably going to be the most important crisis in history in terms of employment” and with a panorama never experienced .

33,000 companies that have had to present an ERTE for nearly 196,000 workers will receive Ana Carlota Amigo in their office. He thinks about them first, with special attention to the “most” affected sectors, hospitality and commerce, with which he intends to meet shortly. Also with the Social Dialogue, convinced that the Board, employers and unions will also set an example in Castilla y León and reach agreements.

More than a “brown”, he takes the reins of the Ministry “at the most difficult moment” in which it can be done: “In the greatest economic and health crisis in history.” She admits that “yes” she thought about it before accepting, but as “a woman who likes to face difficult challenges”, she accepted it. It also weighed that his person drew up a “consensus” of the party and that he is at the head of a department linked “to which I have dedicated my whole life.” “If I had been offered other counseling, I probably would have said no,” he says. But, he defends, with 25 years of experience in employment issues and after “having sometimes complained about the policies of the Ministry, he could not miss the opportunity” to improve all that. .