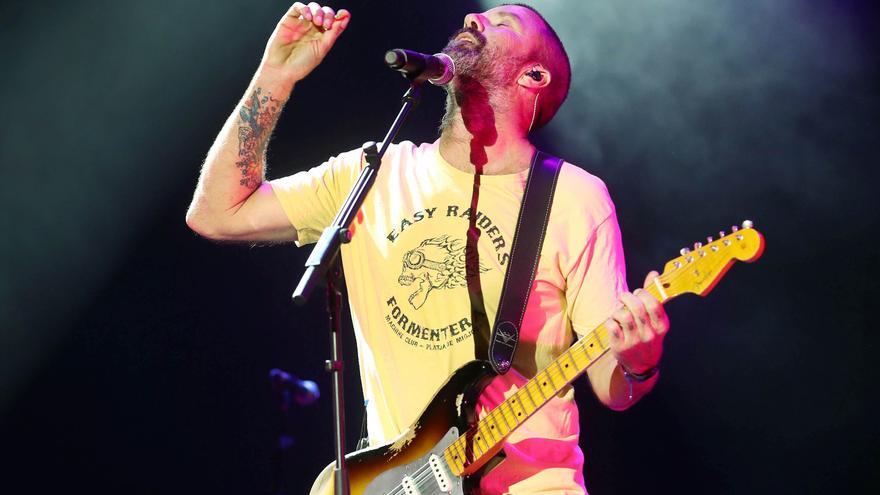 Pau Donés in a concert at the Cap Roig festival in 2018.
Pere Duran / Nord Media

A year after the death of Pau Donés, his friends and family have loved him remember the leader of Jarabe de Palo with a video in which they version the song Brave, included on the band’s latest studio album, Swallow or spit. Directed by Micky Forteza-Rey, the author’s trusted producer of songs such as The skinny girl, the theme includes the vocalist of MClan, Carlos Tarque, the Italian singer Jovanotti, the excantant of Chambao La Mari, Nerea B, The Shica, the ex-leader of La Fuga, Rulo or Isma Romero. The singer’s brother, Marc Donés, and all of them also appear Palo Syrup memberships.

Pau Donés had planned record the video clip for this topic last summer, with the collaboration of his friend Pau Gasol. The two had already closed all pre-production details and had even set dates for filming. Unfortunately, the health of the singer, who had been suffering from colon cancer since 2015, worsened and his death made that dream impossible.