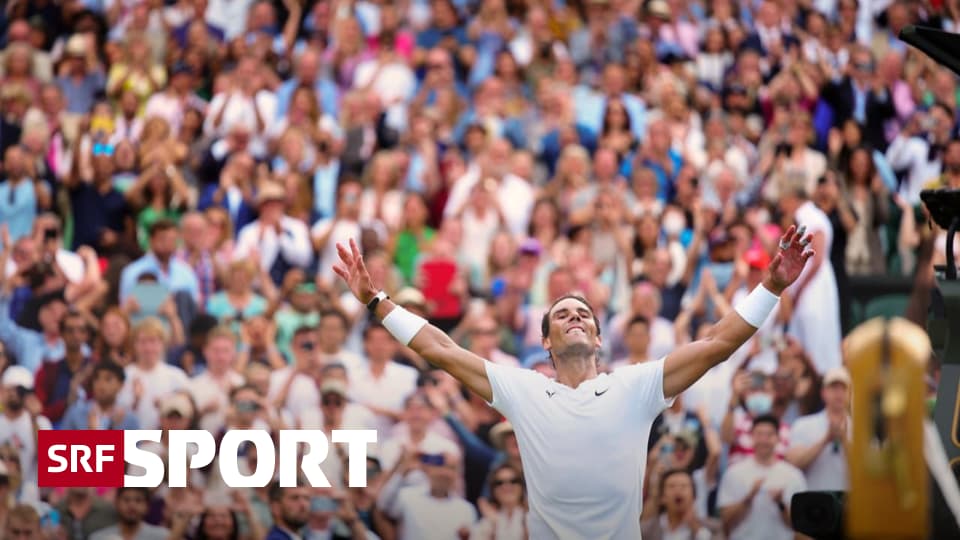 Aches or pains, fighter heart Rafael Nadal (ATP 4) prevails in the big games. In the end, the greater routine also decided in favor of the record major winner (22 titles). In the decisive “match tie break” in the 5th set, he chased his opponent Taylor Fritz (ATP 14) across the court with precise shots, while the American’s nerves failed a few times, which led to simple mistakes.

In the previously erratic decisive set with numerous mistakes on both sides, Nadal did not let himself be disturbed by setbacks: when Fritz was extremely lucky to fend off a Nadal breakball with a ball on the line and a net roller at a score of 3: 3, he broke 36-year-old Americans just a few rallies later. Because Fritz was able to react promptly, set 5 later became a “long set”.

Despite the pain, staying power

Speaking of “long sets”: Nadal had this under control on Wednesday. Twice he managed the break at the perfect time and to 7: 5, twice this service breakthrough meant equalizing in sets. These achievements are all the more astonishing, since Nadal acted visibly battered for a long time and had to be treated in the middle of the 2nd set in the abdominal area.

His 1st serve suffered the most from the pain. It was therefore not entirely surprising that Nadal “gave” his opponent, who was 10 places worse, the decisive break in sets 1 and 3 with a double fault.

Thanks to his 310th victory at Grand Slam level, Nadal remains on course in Wimbledon and can play against Nick Kyrgios in Friday’s semifinals. The Spaniard can also continue to dream of the “Grand Slam”, i.e. the triumph in all Grand Slam tournaments in a calendar year. So far, only 2 players (Don Budge and Rod Laver) have managed to do this.