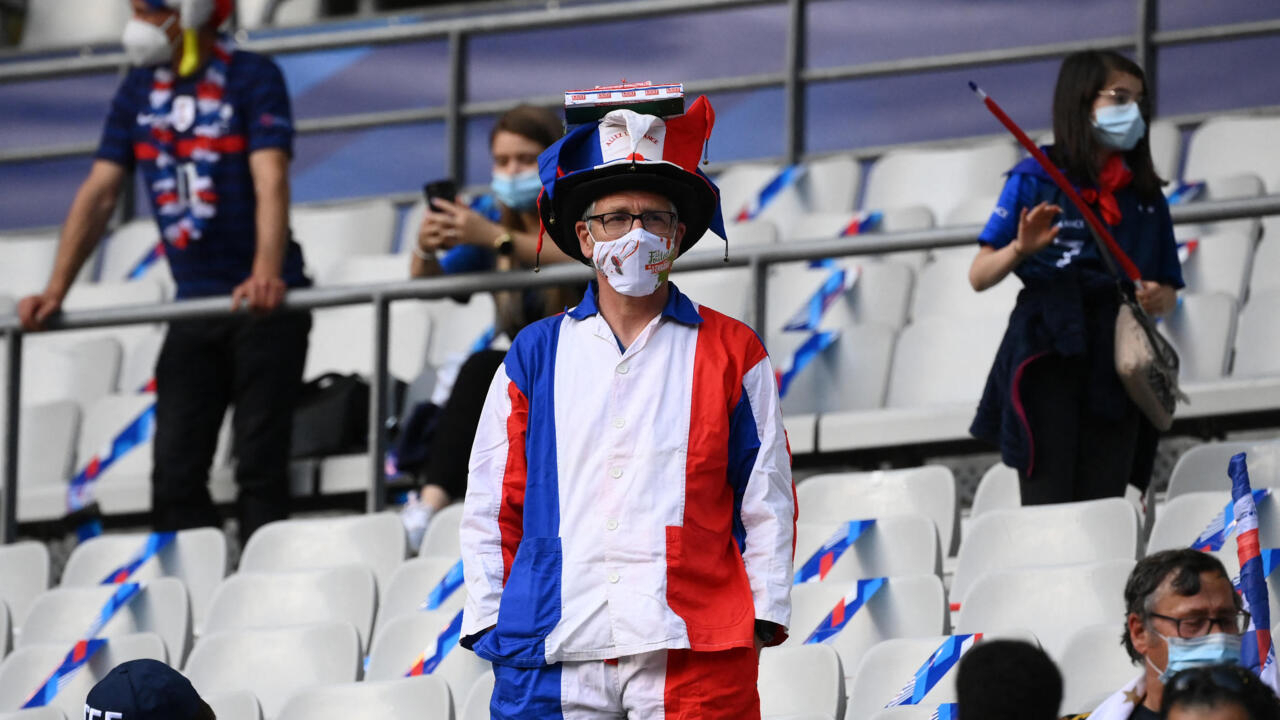 The European Nations Men’s Football Championship (“UEFA Euro 2020”) will take place from 11 June to 11 July 2021 across much of the continent. A festival of European football imagined by its former boss Michel Platini but which has become an organizational puzzle in these times of Covid-19.

Michel Platini dreamed of it: a huge football tournament across Europe. The former president of the European Football Confederation (UEFA) had defended tooth and nail this new and controversial project: a final phase of the men’s Euro organized not by one or two countries, as is usual, but in a dozen towns in the Old Continent. Especially since at the time, only Turkey, beaten by France for the organization of theEuro 2016, seemed ready to invest. ” Financially, it would be much easier for all countries, ensured in particular the former star of the France team, in June 2012. Building stadiums and remaking airports in one country is a bit complicated ».

In January 2013, the original principle of this tournament was validated. ” It will be a big party all over Europe, the biggest party ever “, Swore in particular Gianni Infantino, the current boss of world football (FIFA) and former head of the administration of UEFA.

But the announced party turned into a puzzle. The final phase was to be held from June 12 to July 12, 2020, for the sixty years of the competition. But the Covid-19 pandemic has passed this way, forcing a postponement of one year and a shift of the women’s Euro (expected in England in the summer of 2021) to July 2022.

Above all, it is difficult to harmonize the restrictions and preventive measures between the 13 sites, spread over 12 countries, initially selected in September 2014. In 2017, Brussels was removed from the list of host cities because of a project that was again aborted. Stadium.

In April 2021, as Ireland could not guarantee the presence of spectators in the stands, the Aviva Stadium in Dublin was sidelined while the matches planned in Bilbao were relocated to Seville.

From Rome, where the opening match will take place, to London, where the final will be held, via Baku (Azerbaijan) or Saint Petersburg, UEFA hopes for fervor and a little more lightness, despite the context heavy health care (more than a million people have died from Covid in Europe).

Denmark, for example, has just announced that, with the exception of public transport, masks will no longer be mandatory in the country from June 14. In addition, 25,000 spectators should be allowed at the Copenhagen stadium, against 16,000 so far.

UEFA wants to be optimistic

The boss, Aleksander Ceferin, who took over from Platini in 2016 [1], has wanted to be optimistic in recent weeks. ” It will be the perfect opportunity to show the world that Europe is adapting, said the Slovenian. Europe is alive and celebrates life. Europe is back ».

The experience of this ” UEFA Euro 2020 »Organized in 2021 should however remain without a future: Euro 2024 is already planned in Germany alone …

[1] Spaniard Angel Maria Villar took over after Michel Platini was suspended for several years by the International Football Federation (FIFA).