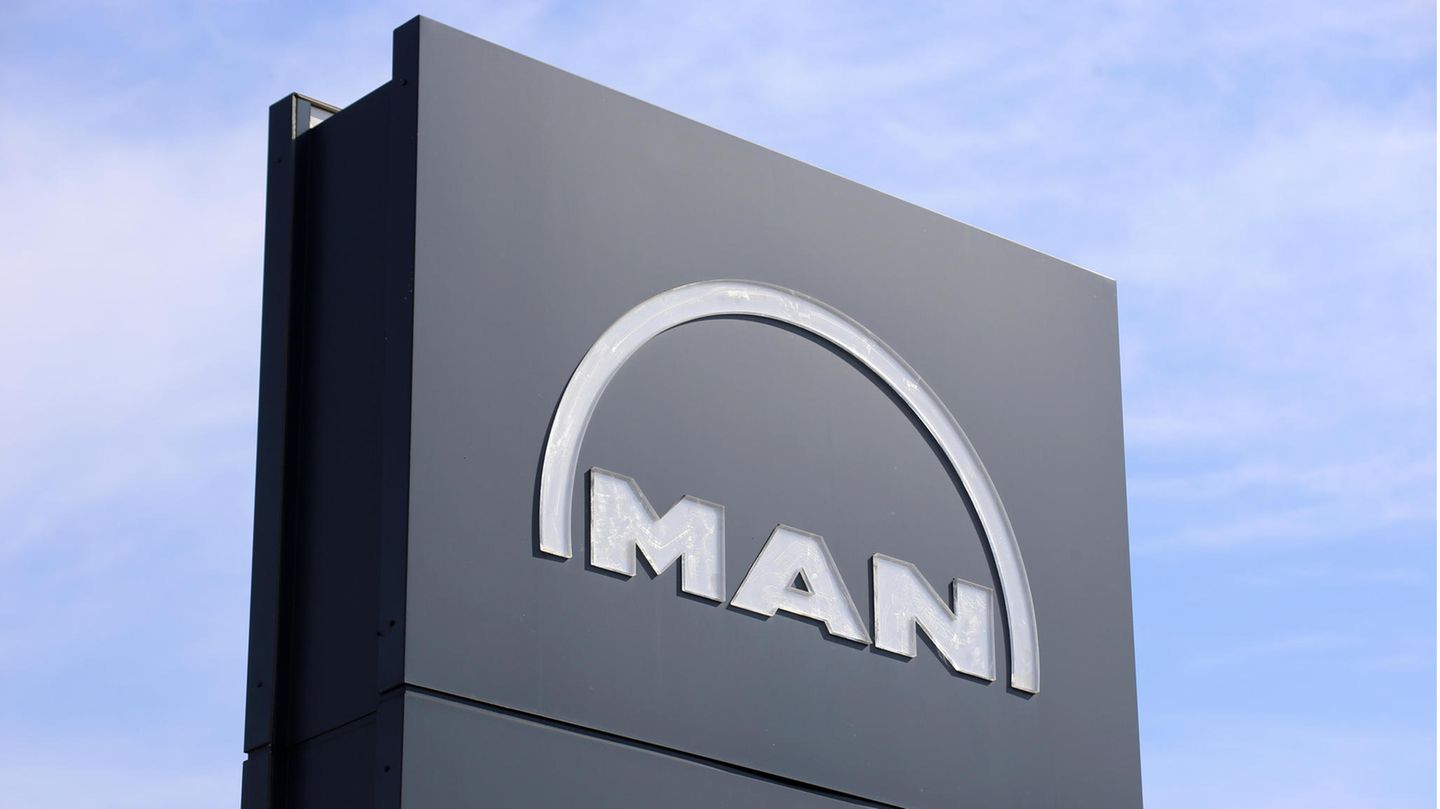 Despite thousands of job cuts, the Munich commercial vehicle manufacturer MAN wants to reinvent itself in this decade. The company is primarily focusing on electromobility and autonomous driver assistants.

In the electric city commuter bus Lion’s City E from Munich-based commercial vehicle specialist MAN, you feel like the king of the road. Driving the 12-meter-long vehicle, in which 88 passengers can be seated, is relatively relaxed. Steering, accelerating, braking. Cameras and monitors help with maneuvering. The electric person carrier offers everything that makes a modern person carrier, even an assistant that automatically brakes the vehicle, which weighs several tons, when it goes downhill. Similar to what is the case with an off-road vehicle.

The passengers in the last row enjoy an unobstructed all-round view, as the battery packs, which weigh several tons, are placed on the roof. The cells, the batteries come from the VW group shelf and the capacity of 480 kilowatt hours brings the MAN Stromer up to 270 kilometers. In an endurance run, such a bus even managed 550.8 kilometers under realistic conditions under the watchful eyes of TÜV Süd.

The e-bus is a harbinger of coming vehicles. “We are focusing on battery-electric drives, but we are keeping an eye on the possibilities that hydrogen offers,” explains Michael Kobriger, Board Member for Logistics and Production, and suggests more drastic tones in the next breath. “With conventionally powered products you won’t have a chance in five years. We now have to systematically change course. This change will be a forced march.” The first changes in this drastic corporate cure are already noticeable. Around 3,500 jobs will be cut and factories sold at MAN in Germany.

This new MAN strategy is based not only on electrification and rationalization, but also on the company’s innovative strength. “Either we become a hardware supplier for the high-tech corporations, or we develop solutions ourselves,” says Kobriger. Studies such as “Project X”, the concept of an autonomously operating electric truck that is supposed to travel 1000 kilometers, show that MAN has clearly opted for the second alternative. “Autonomous trucks are more likely to drive across the Alps than we imagine today,” announced Kobriger. It should be ready at the beginning of the next decade.

There will be intermediate steps on the way to the robotic truck. Soon the vans will operate independently in specially defined areas, such as container loading stations. The next goal is to relieve the driver as much as possible so that he can concentrate on the increasingly complex traffic. This applies to both truckers and bus drivers. MAN has helpers such as an adaptive cruise control including a traffic jam assistant, in which the technology is in charge, in the quiver. “The expansion to the higher speed range will also take place shortly,” announced a spokesman for the commercial vehicle specialist.

MAN wants to rely on its own strengths

The autonomous driving functions are an important part of the MAN technology offensive, with which the commercial vehicle manufacturer wants to prevent mutating into the henchmen of Google, Apple & Co. “Where others have to take a long time to develop, we reach out to the corporate shelves. We also know the transport industry,” said the board of directors. MAN does not have to manage this transformation alone, but rather forms a unit together with Traton. The VW sister company will support MAN with typical commercial vehicle technologies such as drives and digital services.

“It is important that in the future we will only do things ourselves where we have competencies or where we can build up competencies in a meaningful way. We rely on strong partnerships for everything else,” says MAN boss Andreas Tostmann, outlining an important thrust of the company. Equally important is the fact that the focus should increasingly be on customers in the future.

See in the video: Disturbing incident on a highway in Nashville, in the US state of Tennessee: The dashcam video of a Tesla Model 3 documents how the electric car is shot at from another vehicle.