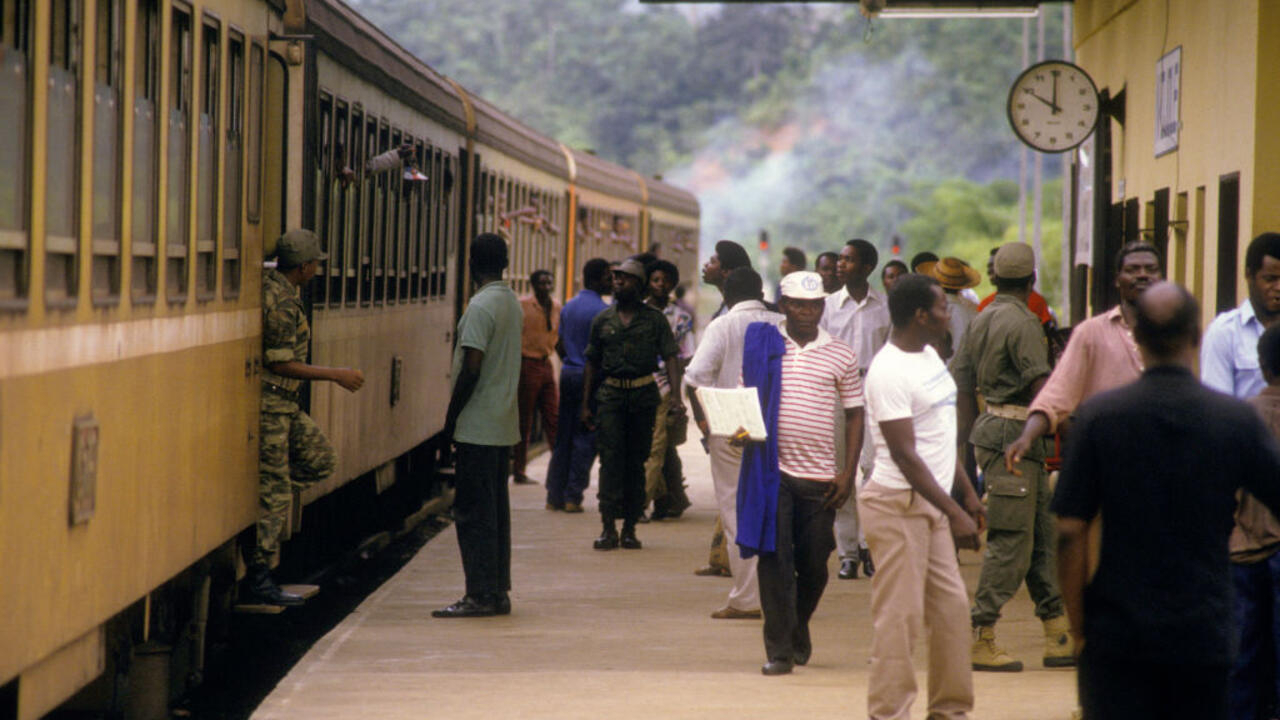 In Gabon, rail traffic continues to grow while the Transgabonais, the only railway in the country put into service in 1986, is aging. To accelerate its renovation, the French group Eramet, which held 99% of the shares of Setrag, the company which manages the Transgabonais, agreed to open the capital to Meridiam, another French group. Meridiam brings the new money to achieve the goal of transporting more goods and more passengers.

From our correspondent in Libreville,

In 2019, Setrag transported 6 million tonnes of goods. Libreville expects 12 million tonnes in 2024, hence the need to speed up the renovation work on the track, which has been under way for several years.

Loïse Tamalgo, Managing Director of the French group Eramet welcomes Meridiam’s entry into the capital of Setrag. ” The entry of Meridiam was motivated by the need to instill an acceleration in the investments already underway, by a capital contribution of 30 million euros, or about 20 billion CFA francs, and an investment fund in 40 million euros, or around 24 billion francs CFA. It should be noted that Meridiam also brings its expertise in rail management, to support the rise of Setrag and to catch up with transport needs which are changing very quickly. He argues.

Eramet via its Gabonese subsidiary Comilog, Compagnie minière de l’Ogooué, remains the majority shareholder of Setrag with 51% of the shares. The Gabonese state also enters the capital with 9%. ” The Meridiam group, which returns with 40% and which will provide new money to be injected, will not only boost the work, but also create other contractors and create jobs. “, Also rejoices the Minister of Transport Brice Constant Paillat.

The work to be carried out relates to the replacement of wooden sleepers by concrete sleepers, the construction of clearance tracks in stations and the acquisition of more robust rails. Objective: to further increase the capacity of the track, explains Loïse Tamalgo: “ The investment made by the new shareholder would increase the capacity of 12 million to 19 million tonnes on the horizon 2035. We also have the ambition for the Transgabonais to become a world-class 4.0 train, capable of revitalizing the Gabonese economy. »

648 km long, the Transgabonais became a major economic stake while in the 1970s, the World Bank considered its construction unprofitable.