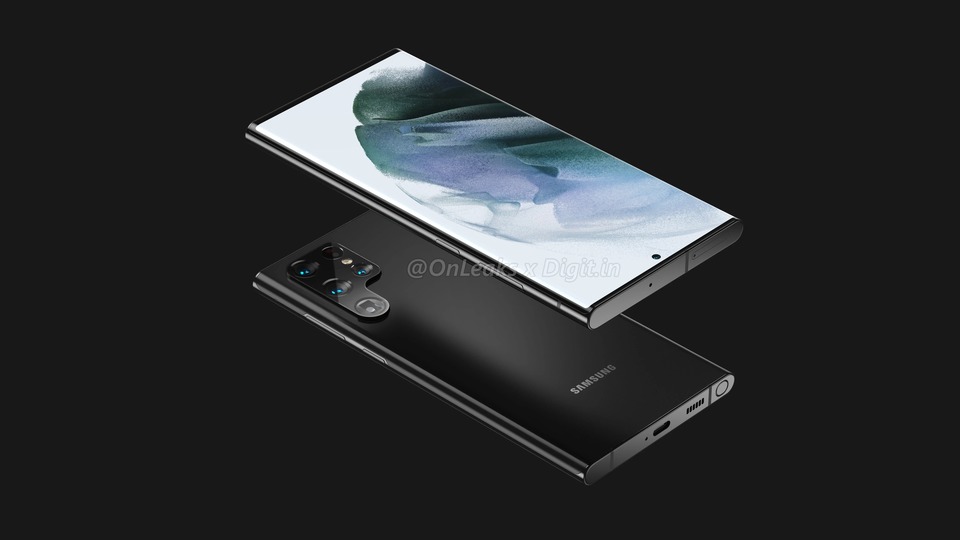 Note Fans have an enthusiastic image.

It’s been a disappointing year for Galaxy Note enthusiasts to hear Samsung’s announcement that there will be no new Galaxy Note models to focus on folding smartphones in 2021. However, although there is no naming of “Note”, it seems that Note-like terminals are likely to appear.

There is leak information of Samsung Galaxy S22 Ultra on Digit.in, which is the source of the story, and Twitter, which is a well-known leaker, but this is the content that the shadow of Note flickers. According to the leak information, the terminal size is 163.2 x 77.9 x 8.9 mm and the thickness is 10.5 mm. What is worrisome about the appearance is the strangely shaped unevenness of the rear camera module. It’s like a puzzle piece. One of the four cameras looks like a periscope lens. The size and roundness of the edges are also reminiscent of the Note, but the fact that it comes with an S-Pen and has a storage space.

Samsung’s focus right now is, of course, the Galaxy Z Flip 3 and Z Fold 3 folding smartphones. As a consumer, I am paying close attention with expectations. So, it was the Note series that was pushed here and deviated from the mainstay of this year. However, if the leak information is correct, the missing Note element is included in the Samsung Galaxy S22 Ultra. Now that the new series of folding has taken root, there is great potential for the Note series to be integrated into the S series.