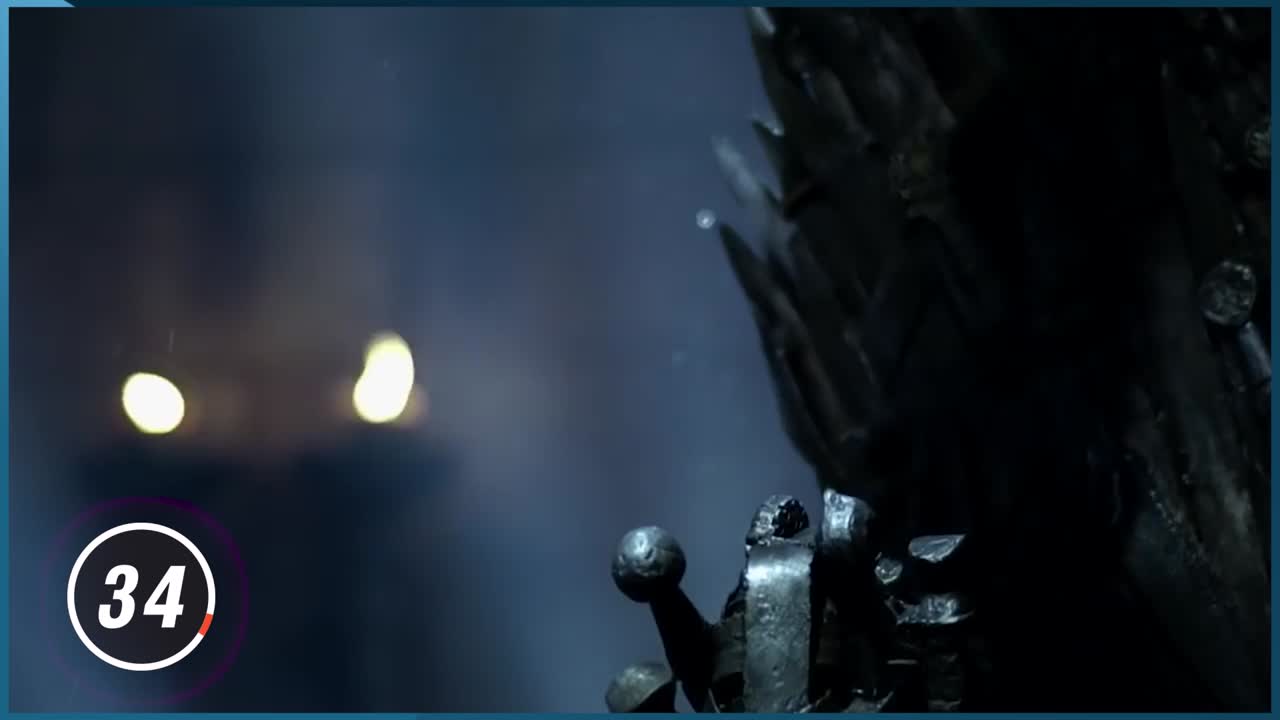 One after the other, each video game production becomes the project of an animated adaptation. After the recent announcement concerning the transposition of Tomb Raider in the world of animation, it is Game of Thrones which is the subject of rumors concerning it. Fkz explains all this in the last daily of the day.

If some video games are adapted from series or animated and vice versa, the association of the two allows you to immerse yourself a little more in the universe offered by these two media. The different production companies have understood this and are multiplying the tests. For example, Netflix is ​​preparing an animated series on The Witcher, named: Blood Origin; and that’s without counting the successful series led by Henry Cavill. At the same time, the VOD service is also preparing an animated series featuring the story of Tomb Raider, taking place after the three games developed by Square Enix. To name but one, HBO is not left out since it recently announced that the filming of the series The Last of Us was progressing well. And this is not the only project planned by Home Box Office.

HBO is also getting into animation

According to insiders from Variety and The Hollywood Reporter, HBO Max plans to export Game of Thrones, its flagship license, to the animation world. Rumors suggest that the idea is still in its infancy, hence the lack of name, image and of course a possible exit. As a reminder, the saga of George RR Martin is already the subject of a spin-off called House of the Dragon. It will tell the story of the Targaryens’ conquest in Westeros through King Viserys 1st.

A closed loop since Georges RR Martin, author of the Iron Throne inspiring the original series, is currently working on Elden Ring. Announced at E3 2019, it will be the next title developed by From Software (Ax, Dark Souls, Demon’s Souls). If Hidetaka Miyazaki is still in charge, Georges RR Martin will be responsible for the lore and the game world.

Review this afternoon’s daily – PS5 / Xbox Series: a return to normal in July?