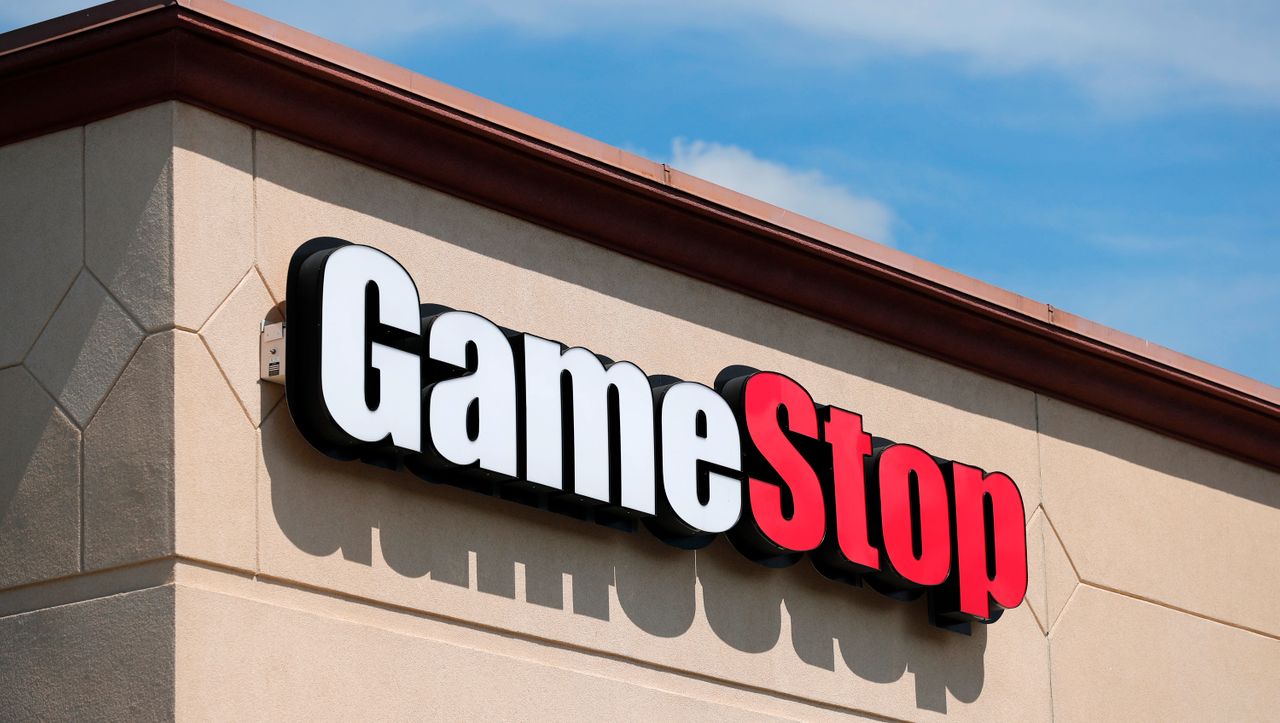 The hedge fund Melvin Capital, tricked by small investors, apparently lost more than half of its assets in January. The background is the capricious prices at the video game retailer GameStop. The Reuters news agency quoted an insider who was familiar with the company’s numbers. Accordingly, the assets invested by Melvin Capital, which at the beginning of the year amounted to 12.5 billion dollars, had reduced by 53 percent by the end of the month.

However, the company closed January with more than eight billion dollars in assets – after the hedge funds Point72 and Citadel prevented a collapse of their partner with a financial injection of 2.75 billion dollars.

Melvin Capital had bet on a falling price of the GameStop share with short sales and speculated with it. Because small investors had agreed to a rush to buy on the Internet: As a result, the share price rose, so that Melvin suffered billions in losses.

To sell short, investors borrow shares and sell them in the expectation of being able to buy them back later at a cheaper price and then return them to their regular owners. Your profit is based on the exchange rate difference. However, if the bet goes wrong and the price goes up, a short seller is forced to buy back the stock at any price.