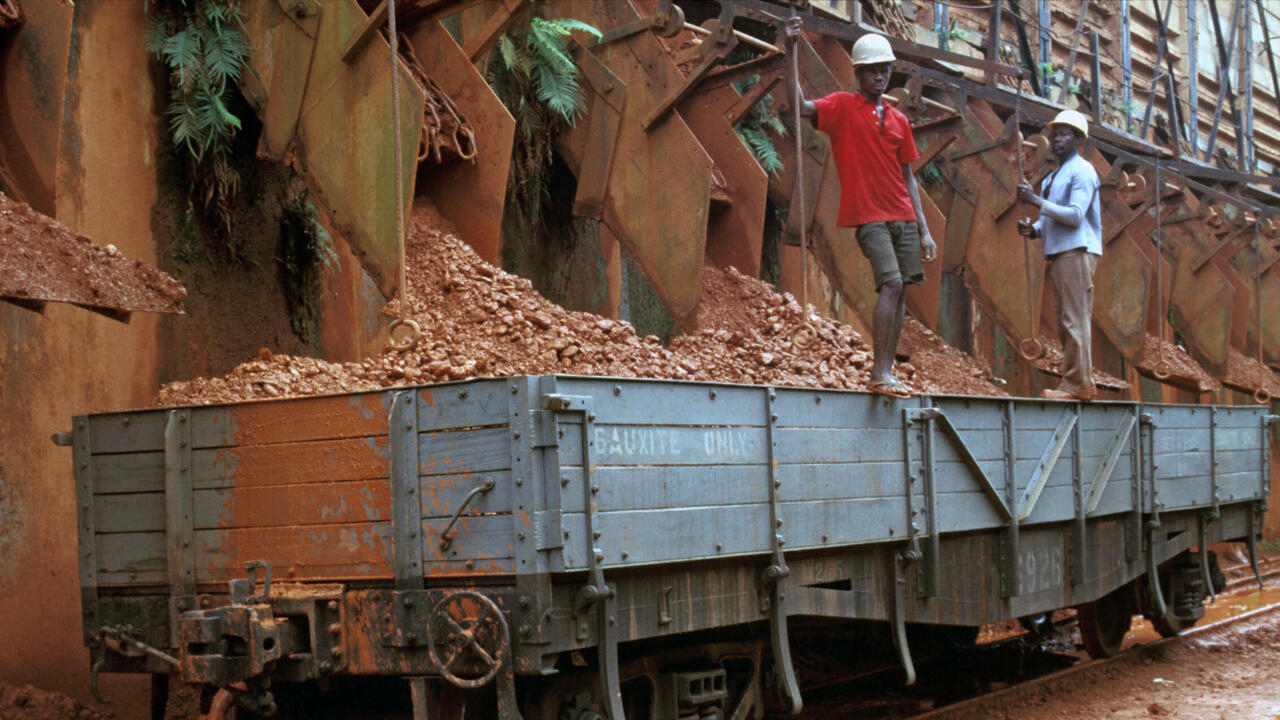 The improvement in mineral prices is pushing Ghana to speed up the exploitation of bauxite. The state-owned Ghana Integrated Aluminum Development Corp, Giadec, has just announced the signing of a $ 1.2 billion agreement with Rocksure International. A contract which concerns the exploitation of the ore which is used to produce aluminum.

This is a very important contract for the Ghanaian mining services company. Rocksure International is to build a bauxite mine and refinery in the center of the country. In the joint venture that will manage the two projects, the state-owned aluminum company will retain a 30% interest in a mine which is expected to deliver 5 million tonnes of bauxite per year and which will create more than 1,000 jobs.

Ghana has been looking for several years to increase its production and Giadec must find strategic partners for a total investment estimated at 6 billion dollars in four major bauxite projects.

This new partnership comes as production of the ore is set to decline, with the withdrawal of Chinese group Bosai Minerals announced last month. His lease, which expires early next year, has not been renewed.

The main reason for this non-renewal is the lack of a refinery project for the local processing of bauxite, a wish dear to the Ghanaian authorities, who want to capture more added value on the aluminum production chain, whose prices have increased considerably in recent days.