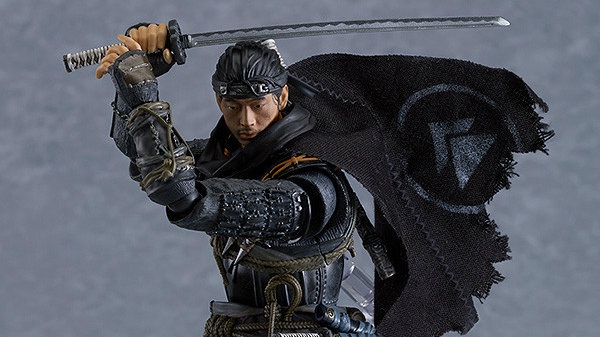 The official details are as follows:

The figma is sculpted by POLY-TOYS.

Jin Sakai’s figma form will set you back $ 104.99. Preorders are online now through January 6, 2021, with an estimated shipping window of September 2021. It’s a little less than a year from now, but if figmas are your thing and you have spare money, it looks like the wait will be worth it.

Jin Sakai is already available in Funko Pop (one with blood and one without). Many others Ghost of Tsushima merchandise is available through PlayStation Gear Store, so go ahead and find out more.

Did one of our readers pre-order the figma?