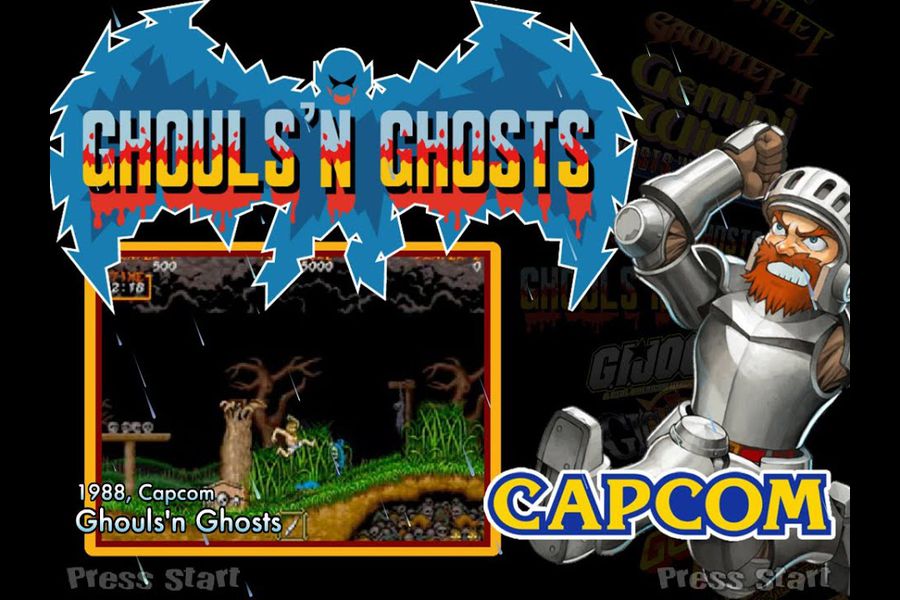 It has been known for quite some time that arcades “cheated” against players in order for them to lose repeatedly, and thus spend more money, this which is something known is shown in the manual of Ghouls ‘N Ghosts, the sequel to the classic Ghosts’ N Goblins, and where it is explained how it changed its difficulty if you spent a long time without dying.

This manual, available online, shows how the game has 16 levels of difficulty in its internal configuration, which will be modified as appropriate. That is how at the beginning of the game if you managed to spend a minute and 30 seconds without dying, the difficulty would go up one point. After this, the process was repeated every 10 seconds until reaching the maximum difficulty or dying.

As noted, this was also the reverse, since that if he died before the time of a minute and a half was up, the difficulty was reduced by one point.

What is most striking is that yes you started playing with several coins introduced, the difficulty also decreased, so those who spent more money had an advantage over those who only had one token.

Leaving aside the difficulty and the arcades, it should be remembered that this February 25 will arrive on the Nintendo Switch, Ghosts ‘N Goblins Resurrection, a new version of the classic platformer.