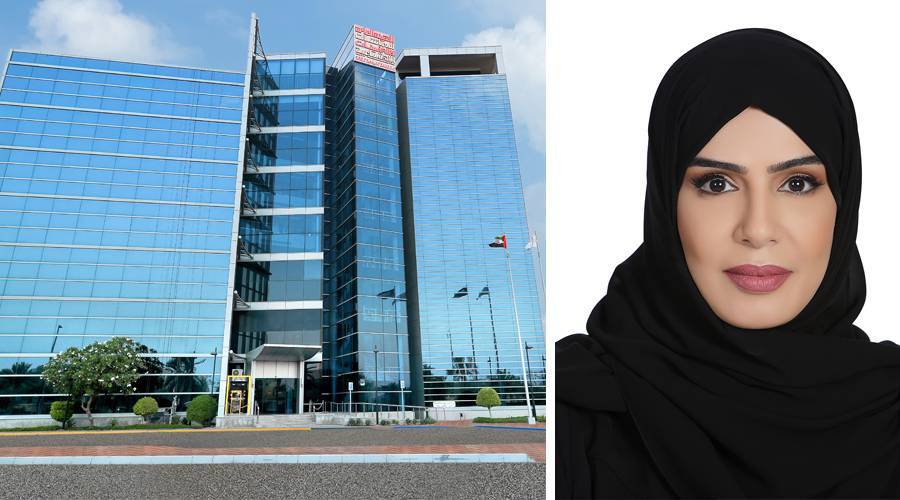 Hind Al-Suwaidi, Director of the Entitlements Unit, explained that a woman may buy (10) legal years to improve the pension rate upon retirement, as this period gives her an opportunity to improve her pension by (20%), while a man can buy (5) legal years in which he can improve his pension by ( 10%).

She pointed out that the general rule in the Federal Pensions Law is that it is not permissible to combine two pensions in the authority or between a pension and any salary received by the insured from any other party in the state if he does not meet the conditions for combining, but the law allows the widow the right to combine her pension with her share of the pension her husband, or between her salary from work and her share of his pension.

It also indicated that the Pensions Law equalizes between males and females when distributing the pension to the beneficiaries, as the pension is not considered a legitimate inheritance, so it recognized the right of the girl to obtain a share equal to the share of her brother.