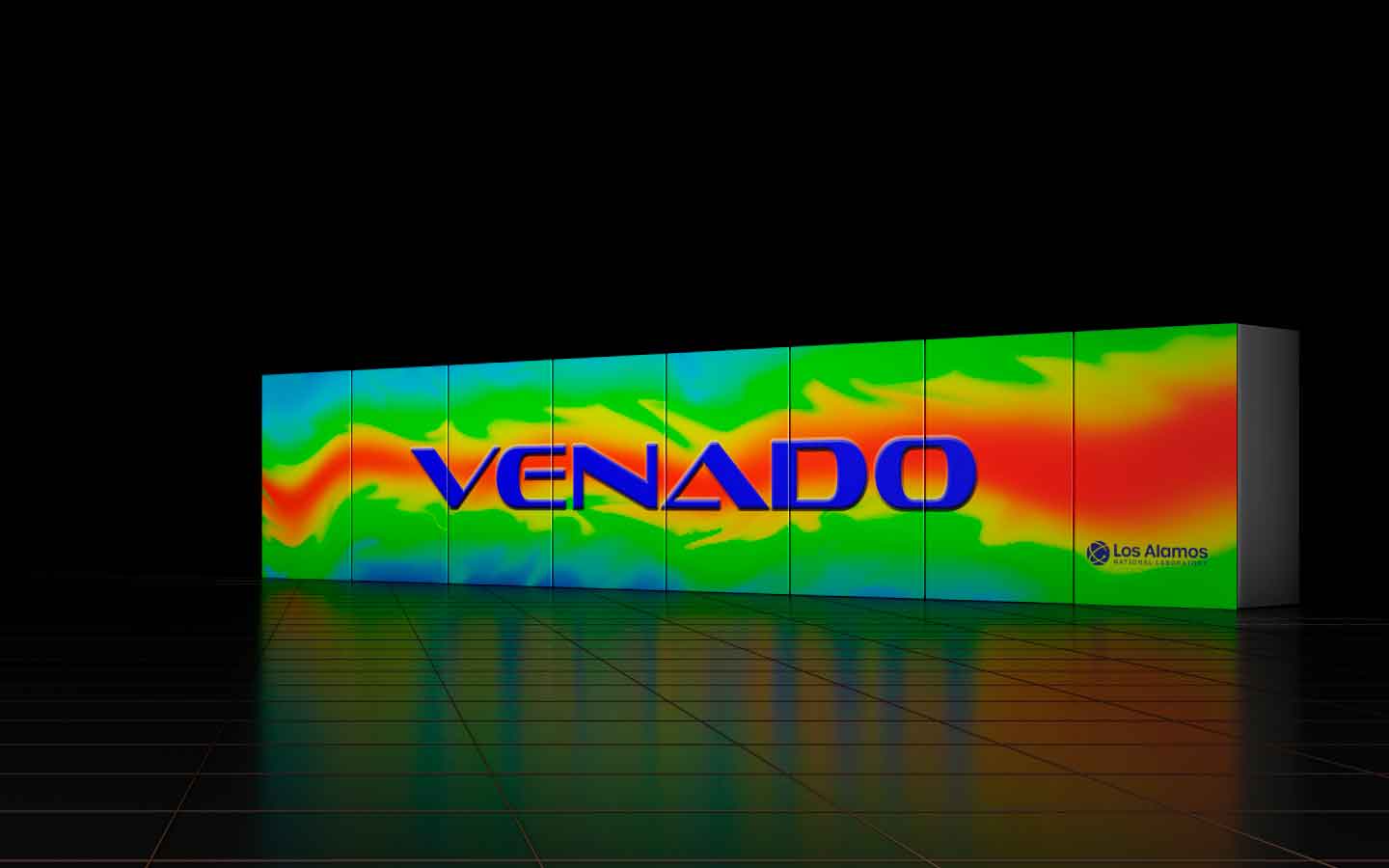 NVIDIA has just announced that several of the world’s leading PC manufacturers are adopting the new NVIDIA Grace superchips to create the next generation of servers that accelerate AI and HPC workloads for the exascale era.

All of these new systems benefit from NVIDIA’s recently announced HGX platform Grace and Grace Hopper designs, which provide manufacturers with the blueprints needed to build systems that deliver maximum performance and twice the memory bandwidth and power efficiency. than today’s leading data center CPUs.

«As supercomputing enters the era of exascale and artificial intelligence, NVIDIA is partnering with our OEM partners to enable researchers to tackle massive challenges that were previously out of reach.said Ian Buck, Vice President of Hyperscale and HPC at NVIDIA. «In the fields of climatology, energy research, space exploration, digital biology, and quantum computing, among others, the NVIDIA Grace CPU superchip and the Grace Hopper superchip form the foundation of the world’s most advanced platform for HPC and the AI«.

The main supercomputing centers in the United States and Europe will be the first to have systems equipped with the superchips.

Los Alamos National Laboratory (LANL) today announced that its next-generation Venado system will be the first system in the United States to be powered by NVIDIA Grace CPU technology. Built on the HPE Cray EX supercomputer, Venado is a heterogeneous system that will include a mix of Grace Superchip CPU nodes and Grace Hopper Superchip nodes for a broad and emerging set of applications. When complete, the system is expected to exceed 10 exaflops of AI performance.

«By equipping LANL researchers with the performance of NVIDIA’s Grace Hopper, Venado will continue the lab’s commitment to pushing the boundaries of scientific advancement.said Irene Qualters, Associate Director of Simulation and Computing at LANL. «NVIDIA’s accelerated compute platform and broad ecosystem are breaking down performance barriers, enabling LANL to make new discoveries that will benefit the nation and society as a whole«.

Alps, the new Swiss National Computing Center system, which will also be built by HPE using the HPE Cray EX supercomputer, will use the Grace CPU Superchip to enable cutting-edge research in a wide range of fields. It will serve as a general-purpose system open to the research community in Switzerland, as well as to the rest of the world.

The Grace CPU Superchip interfaces with the latest PCIe Gen5 protocol to enable maximum connectivity to the highest performing GPUs, as well as NVIDIA ConnectX-7 intelligent network interface cards and NVIDIA BlueField-3 DPUs for workloads. of secure HPC and AI.

The Grace Hopper Superchip combines an NVIDIA Hopper GPU with an NVIDIA Grace CPU in an integrated module connected with NVLink-C2C to support large-scale HPC and AI applications.

SEMANA becomes the number 1 digital media outlet in Colombia, according to Comscore

videos that reinforce the rumor of their breakup