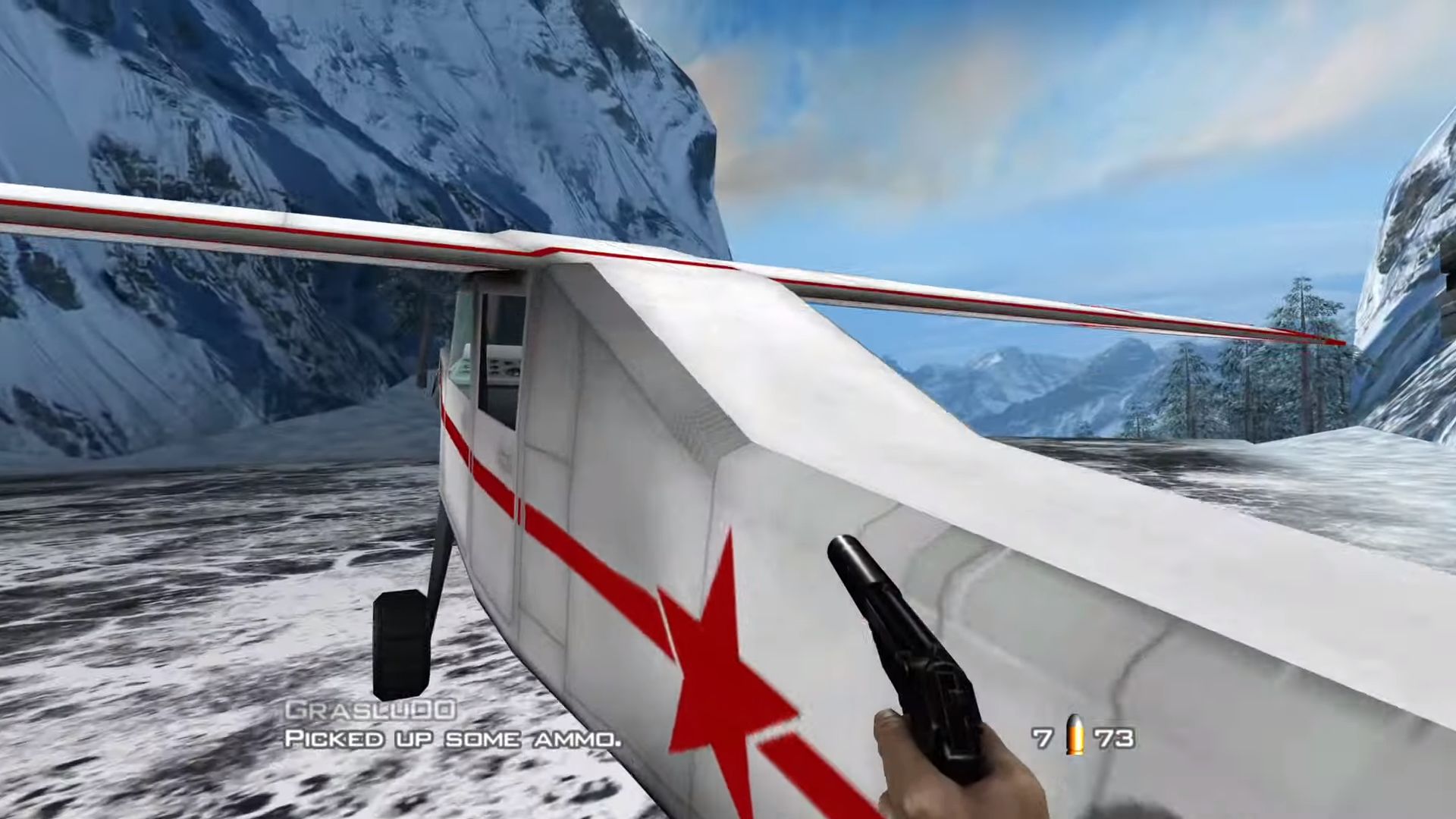 While there was little mention of the James Bond game developed by IO Interactive, the famous secret agent is once again illustrated today in a rather particular way. Indeed, it is through a long gameplay video that we (re) discover the famous canceled remaster of GoldenEye.

Over two hours of gameplay

If you were not aware, a remaster of GoldenEye was to see the light of day on Xbox 360. The game was to allow switching on the fly between HD graphics and the original graphics of the opus released on Nintendo 64. Success as well that an online multiplayer mode and leaderboards also had to be part of the game in addition to the very popular split-screen mode.

In 2008, the project, which should have integrated the Xbox Live Arcade service, began to falter because of the various operating licenses before being finally canceled. Today a long gameplay video of over 2 hours posted on the channel Graslu00 allows you to get an idea of ​​the title. It is via an emulator that we can discover the game in 4K and 60 fps. If you are a fan of the license, there is now a good chance that you will regret the cancellation of the game even more.

If you want to learn more about the project and the bottom of its cancellation, we can only recommend that you take a look at the dedicated article on the excellent site. Unseen64.