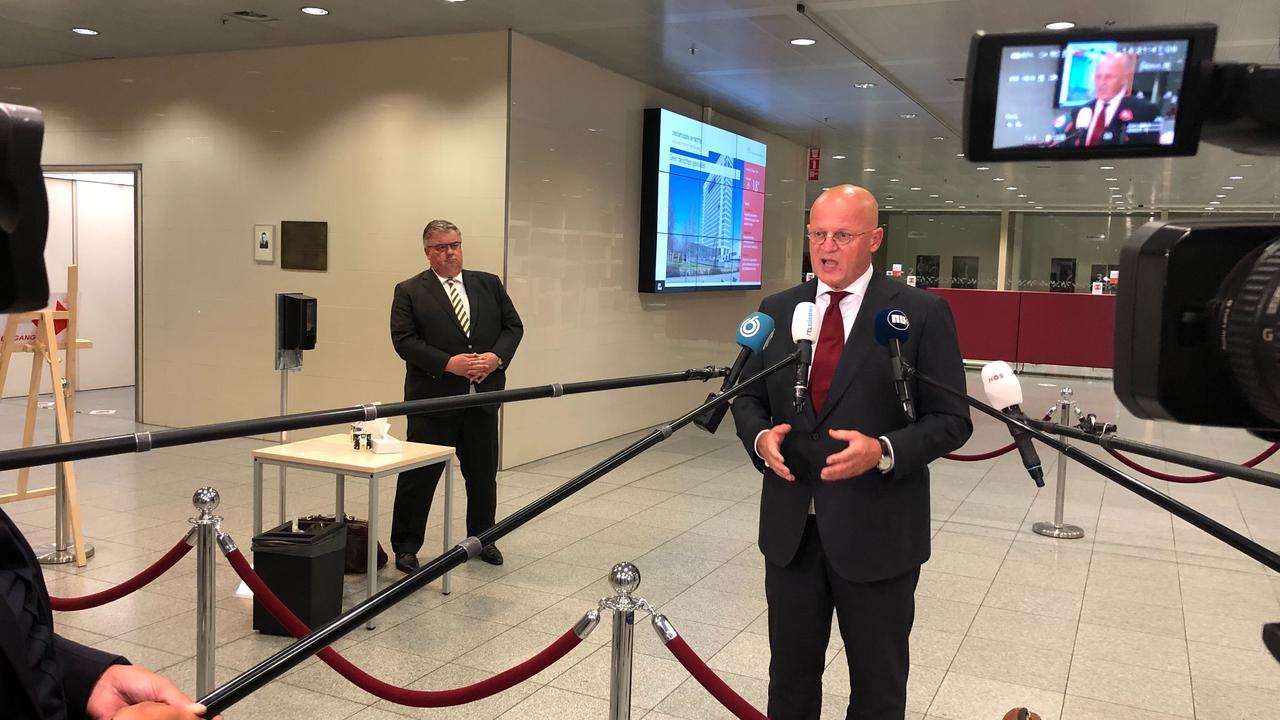 Minister Ferdinand Grapperhaus is talking to BOA and police unions about the discussion about his marriage, the minister said on Monday evening. Guests at his wedding did not adhere to 5 feet away.

Due to the commotion surrounding the minister’s marriage, boas are issuing fewer corona fines, the Dutch Boabond (NBB) said Monday to WE.

“The understanding for the corona fine is getting smaller. And the boa is noticing this. It is complicated to explain why people can get a corona fine if the responsible minister himself does not comply with the rules”, chairman Richard Gerrits told the broadcaster.

Grapperhaus responded on Monday after the Security Council in Utrecht that he has something to explain to the police and boas.

“I have invited both the police unions and the boa unions for an interview,” said Grapperhaus, adding that he thinks he should answer to them. “And I will do that too”.

Grapperhaus is going through the dust again

The CDA minister went through the dust last week after the appearance of a photo taken at his wedding, where people did not keep their distance. In the past, the minister has often spoken out strongly about people who violate the corona rules, calling them “anti-social”, among other things.

On Monday evening, Grapperhaus again apologized for the incident on Monday evening and repeated that he is very concerned, because he has an exemplary function.

Bewindsman stuck to donation to the Red Cross

After the wedding, the minister transferred 780 euros to the Red Cross, twice the amount of a corona fine. The minister wants to emphasize that his apologies are “not a gratuitous announcement”.

See Also:  Aliexpress will land in Barcelona with Luis Suarez

Nevertheless, the minister has not received a corona fine. Asked why this is so, Grapperhaus said on Monday evening that “nothing has been found in the context of enforcement”.

Prime Minister Mark Rutte said on Friday that violating the rules on marriage does not affect the credibility of Grapperhaus: “Credibility is related to facing up when something is not going well. He does.”