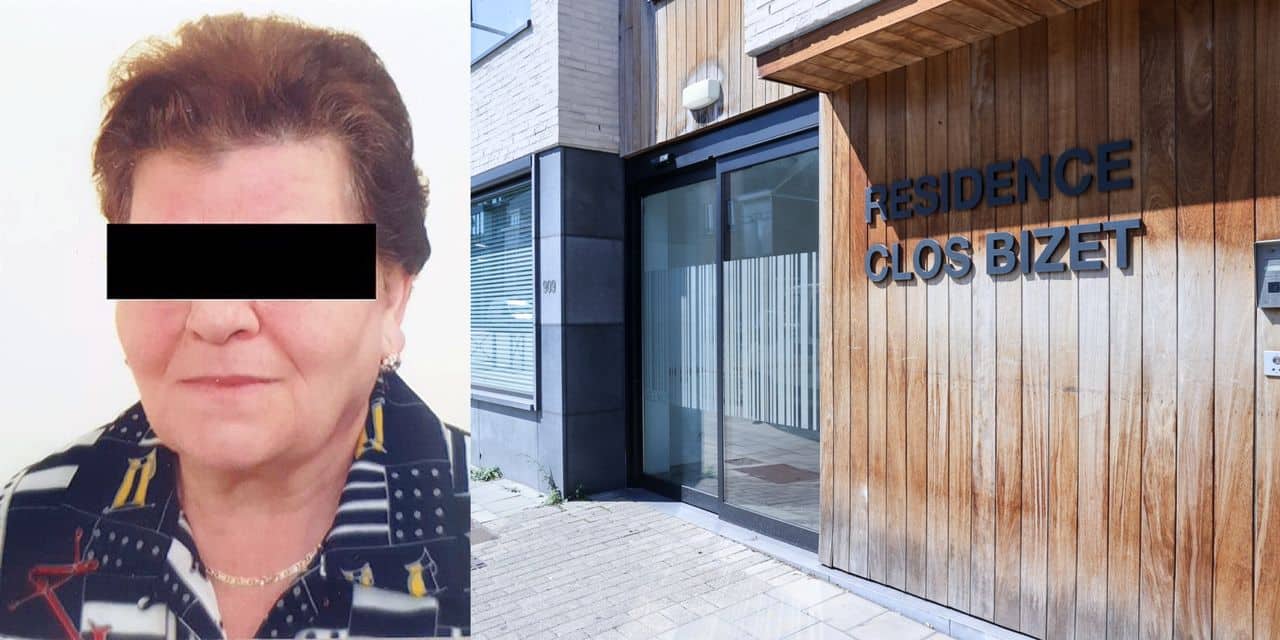 Grazia was found dead on August 23 in a nursing home in Anderlecht. Investigators have so far been unable to identify a suspect. The lady was 85 years old.

But the investigation bounced back on Thursday. “The current investigation has identified a suspect. He was deprived of his liberty on September 22, 2021. The investigating judge, after questioning, charged the suspect with murder and placed him under arrest warrant, “said the Brussels prosecutor’s office, which said the investigation was ongoing.