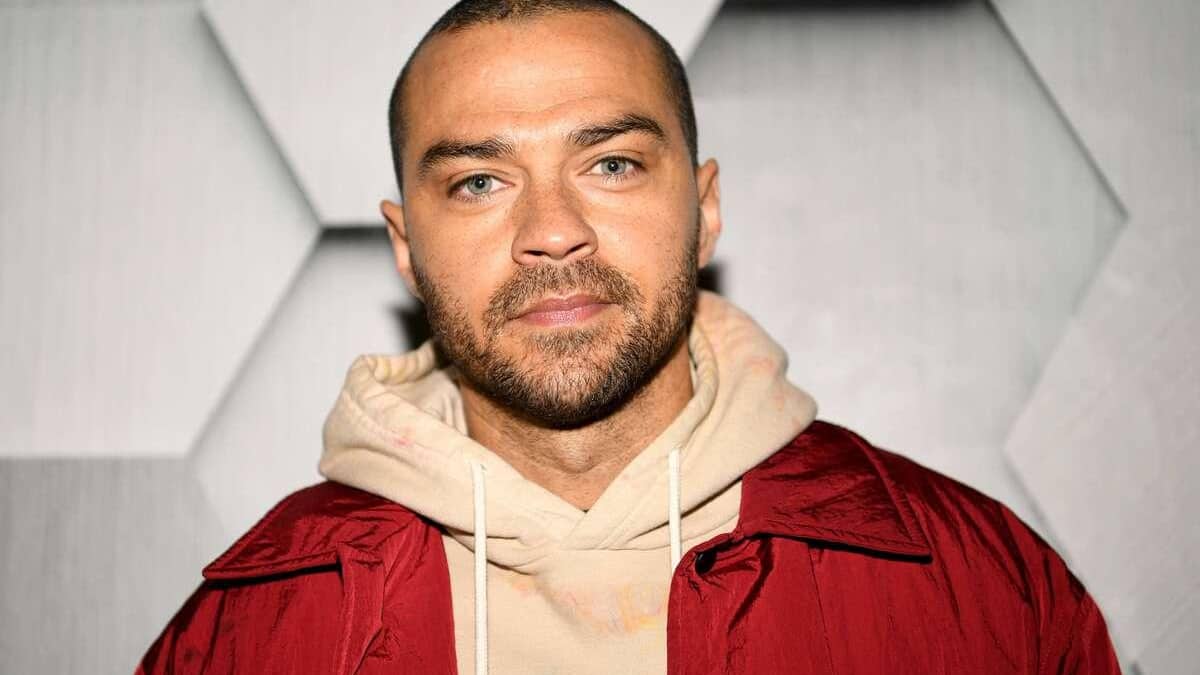 Actor Jesse Williams has said he is both “scared and anxious” to embark on a new career in theater as he prepares to strip down for his Broadway debut.

The former star of the series Grey’s Anatomy will be the protagonist of “Take Me Out”, a play that tells the story of a great New York baseball star who “comes out” to his teammates and friends.

The revival of the play is expected to land on Broadway next spring, when performances initially scheduled for 2020 have been canceled by the COVID-19 pandemic.

Jesse Williams says he’s ready to present himself to the public in his simplest device, although the prospect makes him rather nervous.

“The character demands that I strip myself a bit, so what I’ll say about that is it’s terrifying in all good ways,” he said in on set of the Ellen DeGeneres Show. . I’m looking to take on new challenges, to be afraid and to be all excited, to be pushed. ”

During his interview, the American actor also spoke about his 12 seasons in Grey’s Anatomy.

“One of the beautiful things about the job that I have had for so long is the comfort it creates. So I’m excited to do something new. ”

The 39-year-old actor put his blouse away from his role as Dr. Jackson Avery in May.