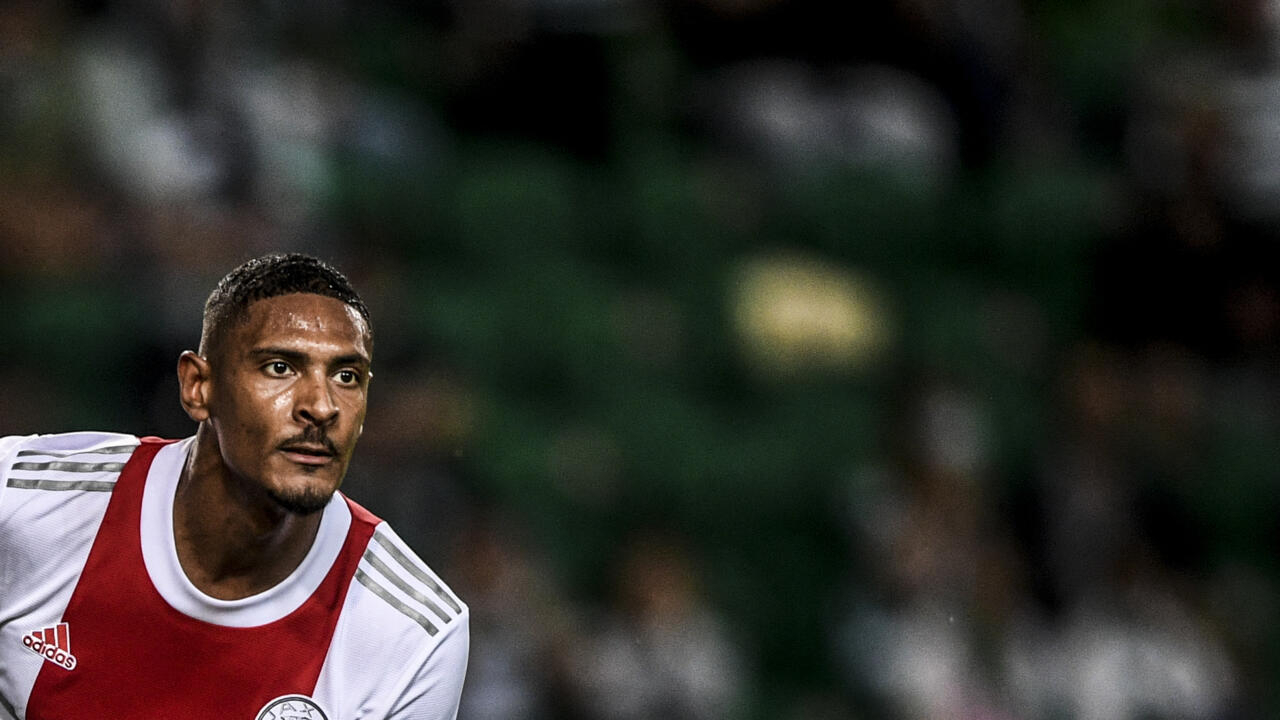 The PSG of the Messi-Neymar-Mbappé trio, braked in Bruges (1-1), missed their Champions League debut on Wednesday during the first group day, marked by the quadruple of debutant Sébastien Haller (Ajax) and the Eduardo Camavinga’s decisive entry for Real Madrid.

The beginners had the coast in the Champions League on Wednesday September 15. The Sheriff Tiraspol, Moldovan Petit Poucet of the C1 won; Camavinga sent an assist for his first with Real Madrid; while Haller scored a quad with Ajax.

All Europe of football was waiting to see finally aligned together the three tenors of Paris Saint-Germain, Kylian Mbappé, Neymar and rookie Lionel Messi, who played their first joint match in Bruges.

But despite this strike force, PSG stumbled on Club Bruges, supposed to be the weakest team in Group A. The Parisians nevertheless opened the scoring by Ander Herrera, perfectly served by Mbappé (15e), but Hans Vanaken brought the brave Brugeois back to height (27e).

And nothing turned out well for Paris, Messi’s strike on the crossbar (29e) at the exit on Mbappé injury, grimacing (51e).

In the other match of the group, Manchester City flared up against RB Leipzig (6-3), while the German club had remained in the match for a time thanks to a hat-trick from Frenchman Christopher Nkunku (42e, 51e, 73e).

Now it’s time for the PSG-City shock on September 28, revenge for the semi-final won in the spring by the Citizens …

Antoine Griezmann undoubtedly dreamed of another welcome for his comeback at the Wanda-Metropolitano stadium. The French striker, loaned by Barcelona to Atlético Madrid in the summer transfer window, was received by a mixture of whistles and applause by the “colchoneros” supporters.

Came into play at 56e minute, “Grizi” did not settle a very closed meeting, where Porto could have won on a late goal finally canceled for a previous foul.

Crazy match on the other hand at Anfield, where Liverpool and AC Milan surrendered blow for blow, reviving the memory of the crazy night in Istanbul where the Reds had defeated the Rossoneri in the final of the C1 2005 (3-3 AD, 3-2 tab).

Liverpool opened the scoring with a shot from Trent Alexander-Arnold deflected by Fikayo Tomori (9e), the French goalkeeper of Milan then stopped a penalty from Mohamed Salah (15e) and the Milanese reversed the score in two minutes by Ante Rebic (42e) then Brahim Diaz (43e).

But the Reds, carried by the supporters of the “Kop”, did not let go and Salah (at the 49e) then Jordan Henderson (at the 69e) put Jürgen Klopp’s team in front.

Tied on points at the top of Group C, we find Ajax who crushed Sporting Portugal at home in Lisbon, thanks to the quadruple of a beginner in the competition: the Franco-Ivorian Sébastien Haller, author of two goals in the first nine minutes (2e, 9e), before adding two more goals in the second half (51e, 63e).

The former Auxerrois settles in the passage alone at the top of the classification of the scorers of C1 in front of Robert Lewandowski (2 goals) … Not bad for a novice!

Real Madrid have successfully entered their fetish competition, thanks to a short success at San Siro on Inter’s lawn, thanks to the decisive entry of Eduardo Camavinga.

Launched by Carlo Ancelotti for the last ten minutes, the French midfielder decanted the meeting with a decisive pass lobbed for Rodrygo (89e).

A great success for Camavinga, already a scorer this weekend for his big debut in the white jersey of Real…

In the group’s other meeting, Sheriff Tiraspol, Moldovan Petit Poucet of the Champions League who represents the capital of a pro-Russian separatist state, Transniestria, created a surprise by beating Shakhtar Donetsk 2-0 for the first match in its history in the European queen event.