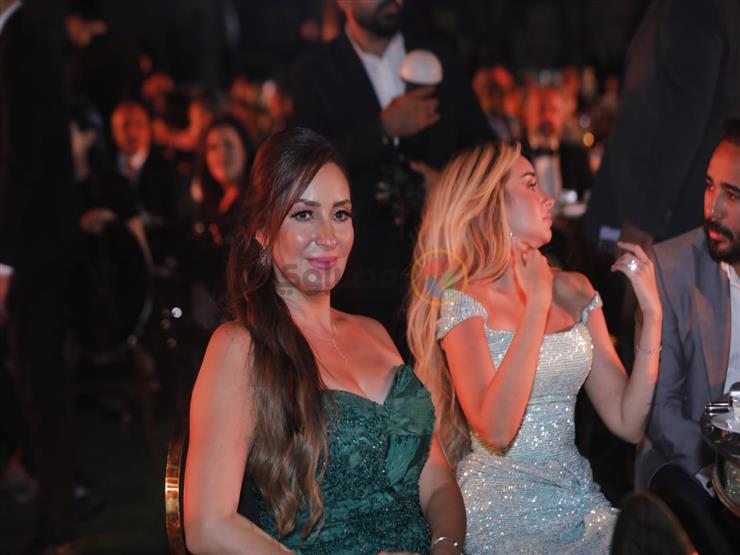 A large number of artists flocked to the ceremony and shone the red carpet in one of the major hotels in the Fifth Settlement, among them the two stars Nermin El-Feki and Hana Al-Zahid.

The nominations of art stars for the 2021 TV Festival Awards list come in various media and artistic fields, where awards are presented in each classification, the most important of which are the best actor and actress, best broadcaster and broadcaster, best news site, best channel, best radio, best singer and singer.