Heat, the invisible enemy of the League

The situation is unique. The footballers played their first match yesterday, and training, since March 11. And now the League is played with eleven games every three days. Heat will be player number twelve. The thirteenth will be psychological, compete without an audience.
Javier Tebas has studied football meteorology in the “Primera” cities in the last ten years and has included the one o’clock match. The employers warn that if the forecast predicts torrid temperatures, the schedules will be changed. ABC has spoken with coaches, physical trainers and doctors to analyze this League under the rule of the sun.

José Antonio Camacho, former Spanish coach: «Everything we are going to experience in our … See More. 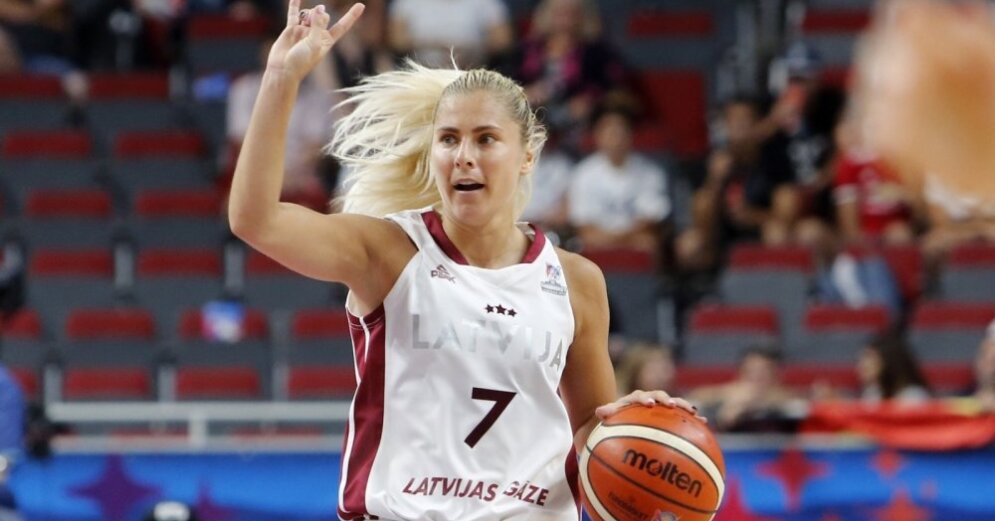 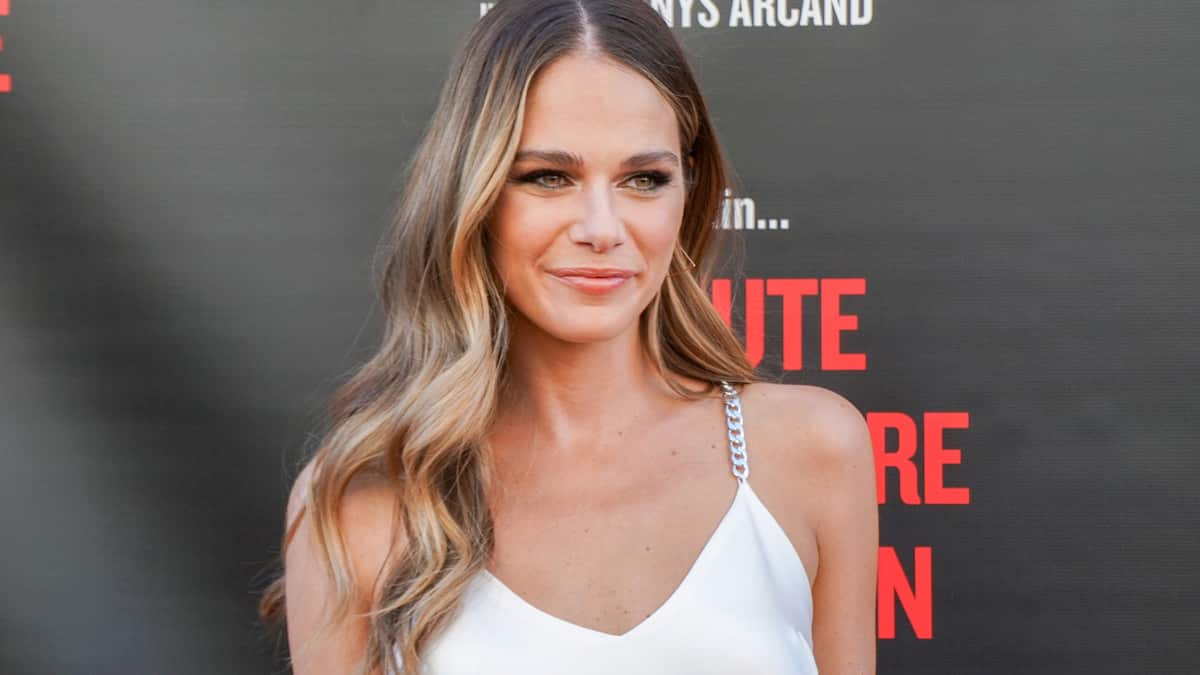 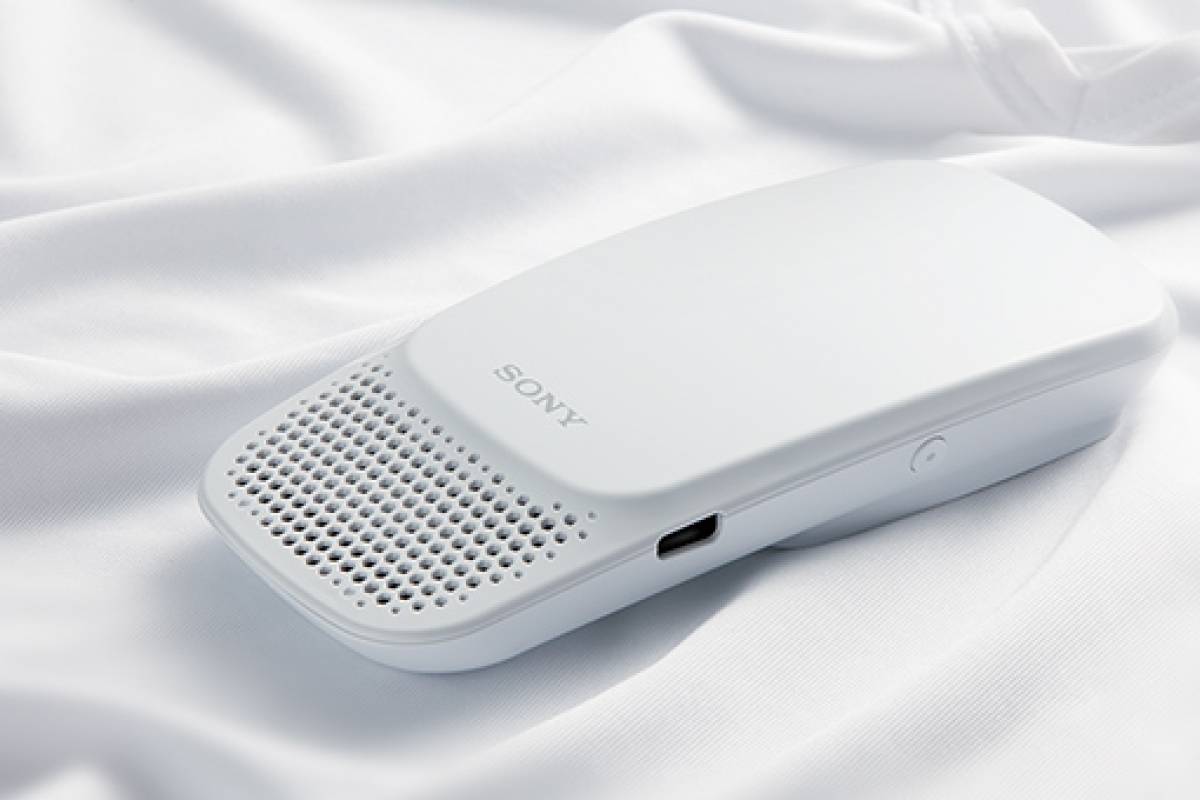 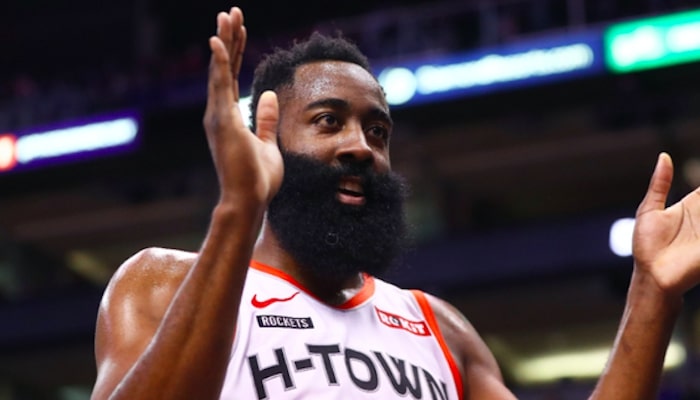