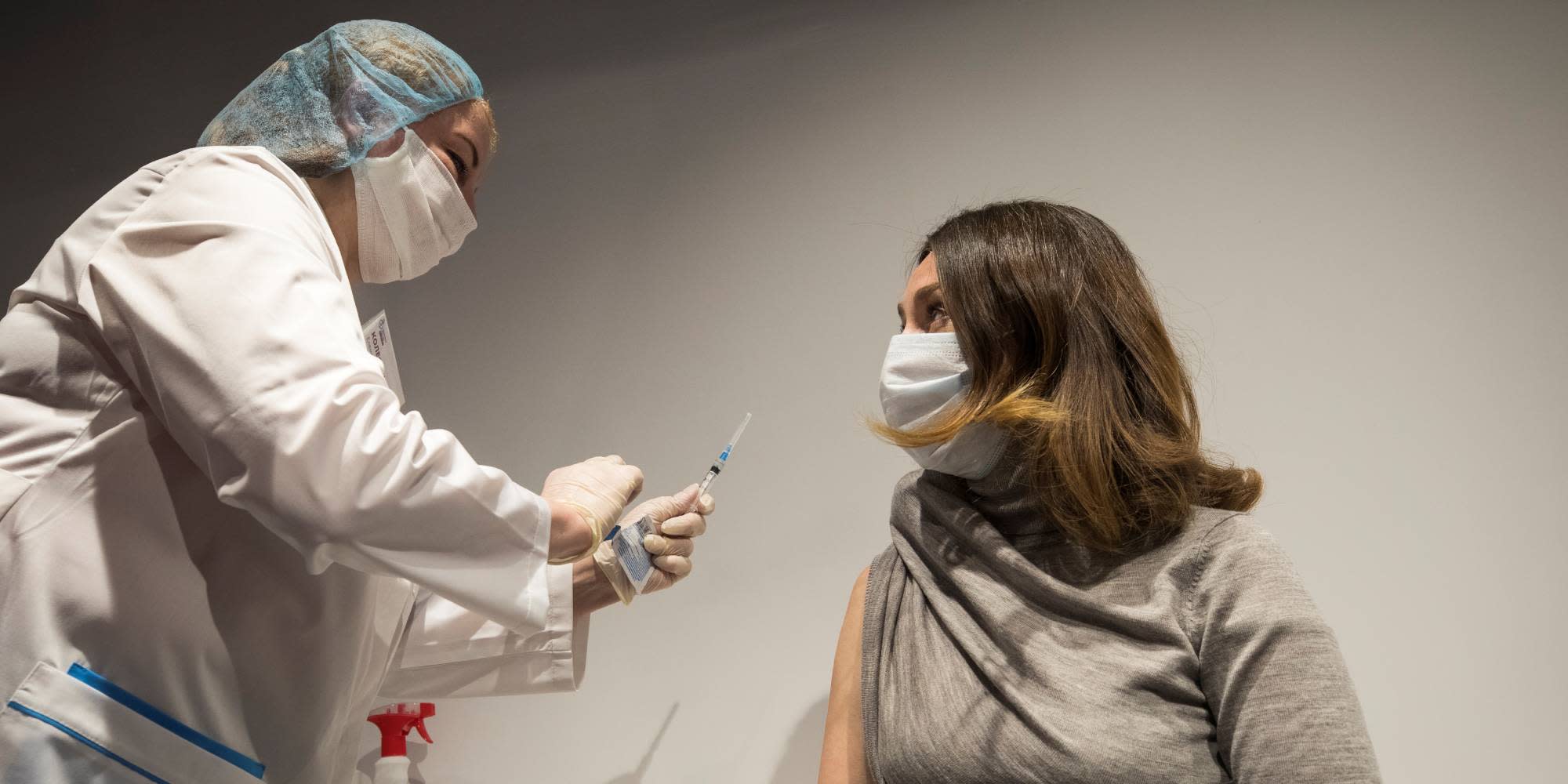 Antibiotic resistance is a global problem as there is a serious risk that common infections will soon be untreatable. Bacteria have indeed been shown to be able to become resistant to all antibiotics ever developed, sometimes very soon after their introduction. It took only six years for resistance to penicillin, the first antibiotic identified, to spread in British hospitals. For their part, vaccines, which have helped us eradicate smallpox and which, we hope, will soon overcome polio as well, are rarely the subject of resistance. Developed almost a century ago, they continue to be able to protect us against many deadly diseases. How is this difference explained?

A study has offered two convincing arguments to explain this phenomenon, highlighting the crucial differences that exist between the mechanisms of action of drugs and vaccines.

Time from start of antibiotic / vaccine development to first detection of resistance.

Let’s start by clarifying what we mean by resistance, and how it arises. During infection, viruses and bacteria multiply rapidly. During this process, they copy their genetic material millions of times. In doing so, errors often occur, each error slightly altering their genome. These errors …