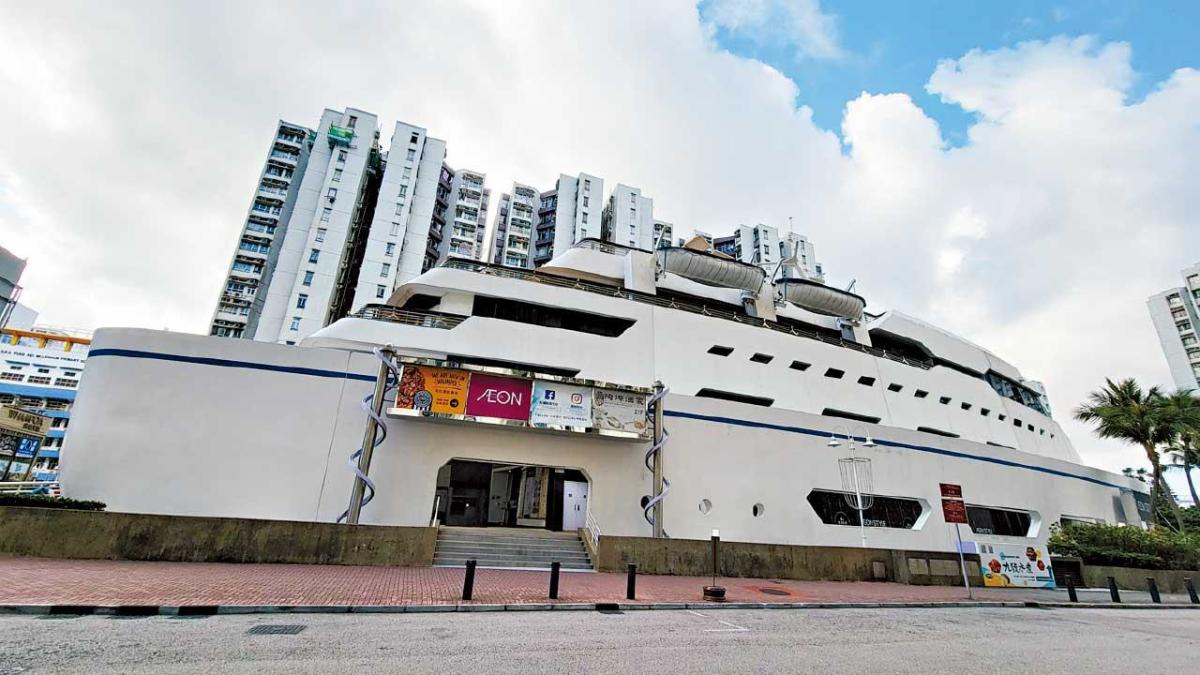 Zhuang Huimin, a senior executive of the Hospital Authority, and her orthopedic doctor husband were involved in stealing about 1,600 yuan of food from a supermarket in Whampoa in April. The police officer in charge of arresting the two men testified that after the incident, they were questioned on the basement platform. Under the warning, the two said “I stole these things for myself” and “these 10 things are all Steal and eat for yourself.” The defense objected to presenting the defendant’s confession in court, alleging that the defendant involuntarily made the confession and signed relevant documents under the inducement, intimidation and misleading of the police.

The defendants were Zhao Mingyu (47 years old) and Zhuang Huimin (48 years old), both reported as doctors. The charge alleges that they stole one watermelon, one honeydew melon, two packs of pudding, two packs of blueberries, two packs of sashimi, one pack of sushi and one pack of chicken at Whampoa Garden AEON (Hong Kong) Department Store Co., Ltd. on April 23, 2022. , with a total value of 1,632.8 yuan.

Police officer Zhong Zhaowei, who was in charge of arresting the two on the same day, confessed that after receiving the report and arriving at the scene with three police officers in military uniform, he checked the CCTV footage of the supermarket and believed that the situation was as described in the insurance case. Some of the goods involved in the case had not been scanned by barcode readers. And check the relevant goods in the security room. Chung took the two to the basement platform for questioning. The two defendants warned respectively: “I stole these things for myself” and “I stole these 10 things for myself to eat.” Afterwards, everyone returned to the police station together and took statements separately. The content of the detention notice and related rights were explained to them in advance. They also voluntarily copied and signed the concluding statement of the statement after the police officer re-read the statement. The two did not make any demands during their stay at the police station and denied that they had threatened, lured or intimidated them.

Luo Yinggan, a senior counsel representing Zhao, questioned that Chung wrote in his personal diary that the two defendants once said: “I stole these things for myself”, etc., but did not specify which defendant said it, nor Give both signatures for confirmation. Chung explained that at that time, he only used the fastest and most convenient method to record, and after knowing the two defendants, he would make up the relevant statements at the police station, so he did not specify who made the confession, and pointed out that according to his past practices, he would not make the confession in the police station. After the suspect confesses, invite the other party to sign in the notebook as a statement.

You will not believe what will happen to your body when you eat the “tangerine” fruit daily! • Observatory Newspaper

Killian Hayes keeps the pace in New Orleans, it goes!