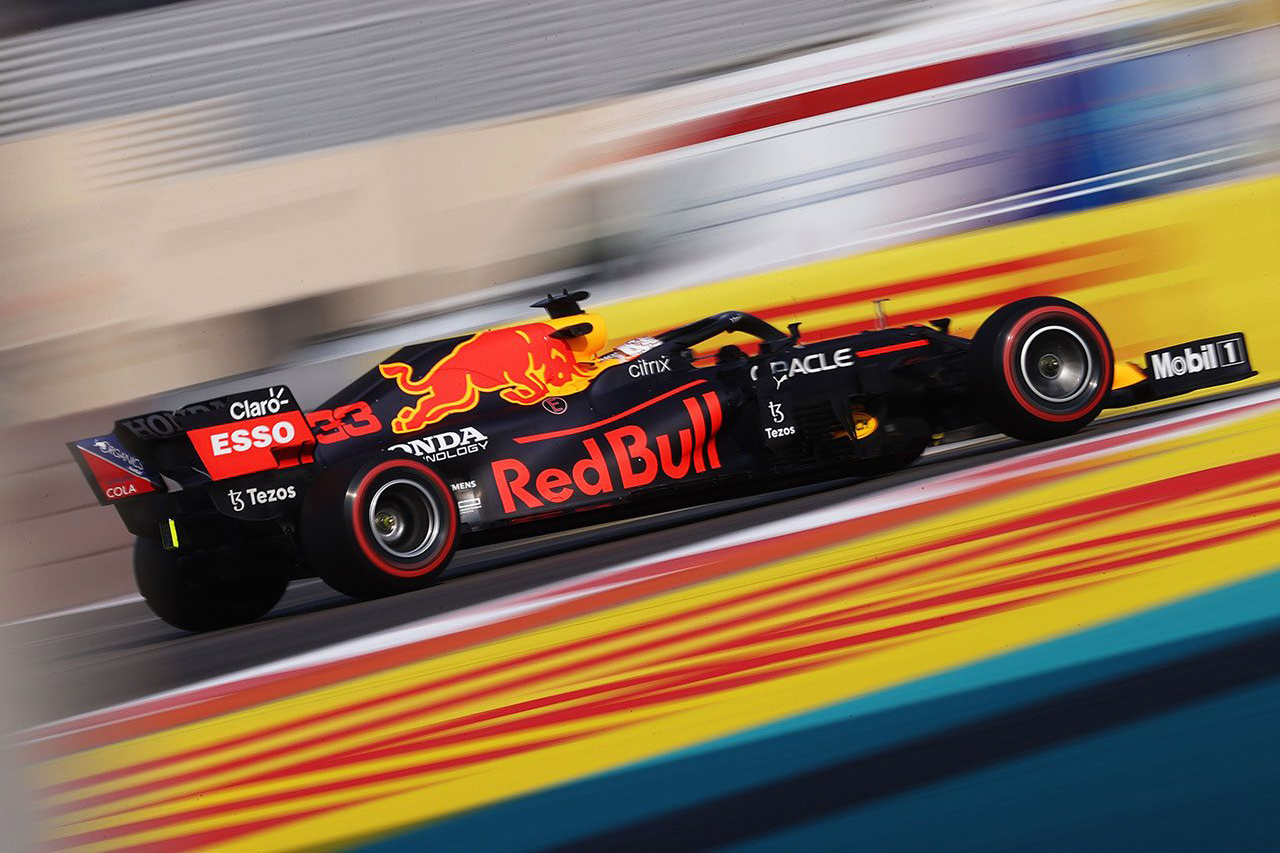 ExxonMobil, which develops the E10 fuel used in the 2022 Honda F1 engine used by Red Bull F1, says it has regained almost all the horsepower lost due to the increased ethanol content.

For F1, the development of F1 engine will be frozen this season. This means that each engine maker has less than two months left to squeeze the performance and reliability of its F1 power unit to the end.

Freezing will stop the development of F1 engines until 2025 or 2026 when a new engine type is introduced. The exact date on which the freeze will be lifted has not yet been confirmed.

This change is a major headache for engine manufacturers working with fuel suppliers to overcome the power loss of switching to new fuels before F1 engines can no longer be changed for the new season. ing.

When F1 engines are homologated, the development of liquids used in F1 power units will also be stopped, so it is important for fuel suppliers to quickly find the best solution.

“We participated in several discussions as a fuel and lubricant supplier as part of the engine freeze decided as a sport,” Tomek Young, Global Motorsports Technology Manager at ExxonMobil, told RacingNews365.com.

“Decision-making power may not have been ours, but we were consulted. We agreed to freeze fuel and engine oil as well.”

Tomek Young was reluctant to reveal how much power loss was discovered by switching to the new E10 fuel, but explained that their research and development overcame most of the shortfalls.

“Several efforts have been made over the past few years to assess how fuels with high bio-based materials work,” said Tomek Young.

“Several F1 officials have developed a so-called drop-in solution, which means replacing the fuel with one with a higher bio-based content and seeing what happens. Some of these tests The performance degradation observed in was quite large, probably tens of horsepower. “

“Then we went on to fuel for 2022, started the first experiment and saw a lot of losses. It wasn’t really easy to get it back.”

“I can comment on the scale of our efforts. There is this logistics channel between Sakura in Japan (Honda’s F1 engine base) and our research facility in Clinton, NJ. All these samples and tests are performed. We were very busy with them. “

“We are talking about many candidates that will be evaluated in completely different formulations. We are using approaches in different design of experiments and are trying to reach a solution.”

“It wasn’t an easy process, and of course we were able to make something much better than this first drop-in fuel attempt.”

F1 engine freezes mean that companies like ExxonMobil will supply Red Bull with the same formula for the next few years. Tomek Young explained that the stagnation created a source of frustration for the company, but there was also room for growth for future research.

Tomek Young emphasized that ExxonMobil’s F1 R & D has applications that penetrate directly at the consumer level, and Tomek Young said that freezing would affect that R & D.

“Technology is very important to us. It’s not important to be a technology partner to display the logo on the machine,” explained Tomek Young.

“We are a technology-driven company, developing these products in-house for both fuels and lubricants, and using them not only in motorsport, but also in commercial products.”

“We want to control performance, and we want to squeeze out all the last bits of performance from the molecules we use. We also generate many molecules and turn them into products.”

“It is very important to be able to develop motorsport technology and extend it to the products you use.”

ExxonMobil is currently paying attention to new engine formats, and its research and development will allow it to continue to evaluate future options, Tomek Young said.

“What’s interesting here is that 2025 or 2026 looks far away, but behind the scenes, we’re very busy for the future,” said Tomek Young.

“Therefore, innovation areas such as grease, other hydraulic fluids, gear oils, etc. are still open to us, and we will continue to innovate with them.”