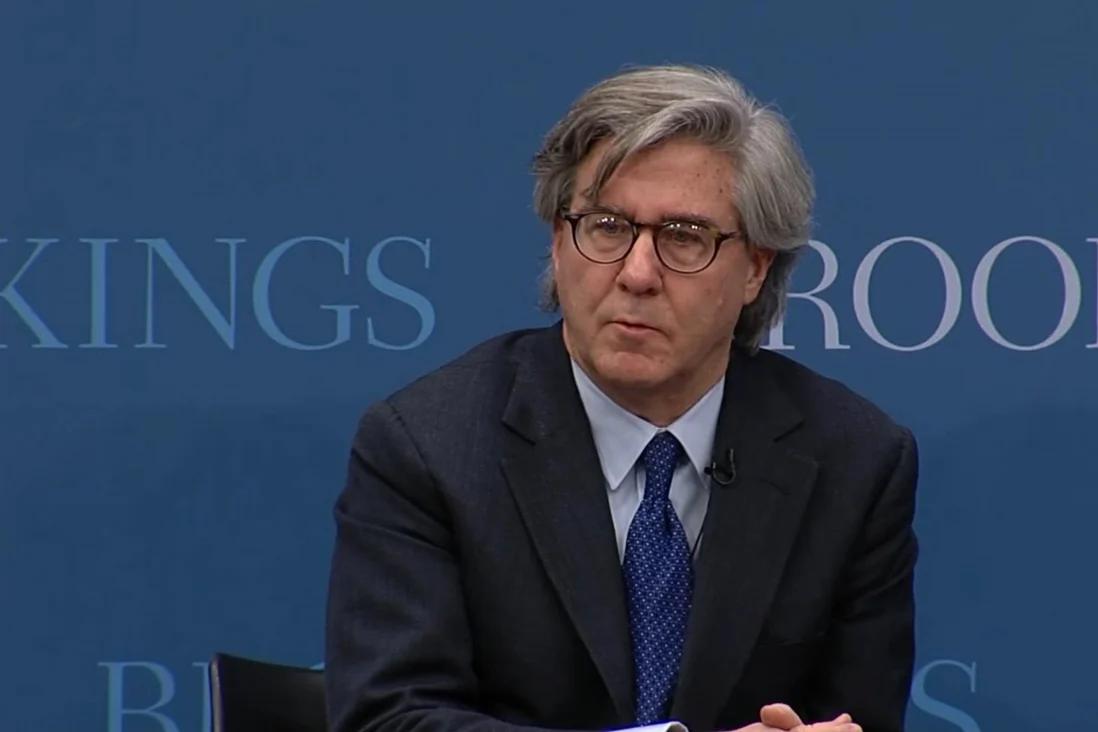 On September 27, Hong Kong’s South China Morning Post released an exclusive report, stating that sources disclosed that John Thornton, the former president of Goldman Sachs and the current executive chairman of Barrick Gold, had secretly met with Chinese officials in Beijing at the end of August. The two sides discussed key issues such as climate change, Xinjiang and the conditions for resuming bilateral negotiations.

According to reports, Thornton is also the co-chair of the China-US Financial Roundtable (CUFR). During this six-week trip to China, he served as an unofficial communication channel for Sino-US exchanges. He first stayed in Shanghai for three weeks, then went to Beijing to meet with Chinese officials at the end of August, and then he went to Xinjiang for a week.

The China-US Financial Roundtable was established in 2018, with Barrick Gold Chairman Thornton and the former Governor of the People’s Bank of China Zhou Xiaochuan as co-chairs. The roundtable is scheduled to be held every year, with the aim of setting the stage for increasingly tense Sino-US relations. Next, establish communication channels for the financial sector of the two countries. It is reported that the latest China-US Financial Roundtable has been held online on September 18.

According to the South China Morning Post, Thornton is one of the few foreigners who can hold talks with Chinese officials and pass information and policy positions between Chinese and American leaders. A person familiar with the matter stated that “Thornton’s visit to China is similar in nature to Kissinger’s secret visit to China in 1971.”

China criticizes the Biden administration for adhering to Trump’s style to compete with China in various fields, while on the other hand, it hopes to cooperate with China in limited areas such as climate change. The Chinese told Thornton that “continuing the hard-line practices of former President Trump will not work.”

According to reports, Thornton went to Xinjiang for a week after leaving Beijing. Before coming to China, Thornton discussed the plan to “visit Xinjiang” with a White House official familiar with Sino-US relations. The official dissuaded Thornton from visiting Xinjiang at least twice, fearing that this would be interpreted as supporting the US accusations of China’s Xinjiang issue.

However, people familiar with the matter said that the Chinese officials at the talks supported Thornton’s visit to Xinjiang. China expressed to Thornton that it hopes Thornton can tell the U.S. congressmen what he has seen and heard in Xinjiang, and that the U.S. can reflect on its double standards: on the one hand, the U.S. treats the war after 9/11 as a counter-terrorism operation, on the other hand. On the one hand, it criticizes China’s anti-terrorism actions as a violation of human rights.

In addition, Thornton also conveyed the Biden administration’s appeal to China on the climate issue to the meeting officials.

However, the World Wide Web said that the report has not been fully confirmed.