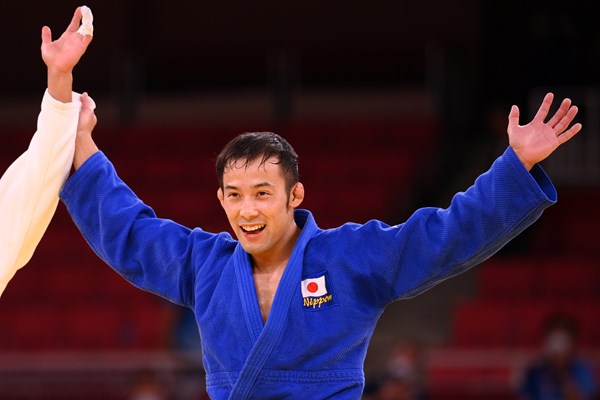 Japan won its first gold at the Olympics it is hosting, as judoka Naohisa Takato awarded his country the first gold in “Tokyo 2020”, after winning the final in the 60 kg weight class, today, Saturday.

The 28-year-old Takato, the three-time world champion, had contented himself with bronze in the 2016 Rio Olympics five years ago, to make up for the failure by winning at home against Yong Wei Yang of China Taipei, the two-time silver medalist of the Asian Championship.

This is Japan’s second medal after judoka Funa Tonaki also won a silver in the women’s 48 kg competition.