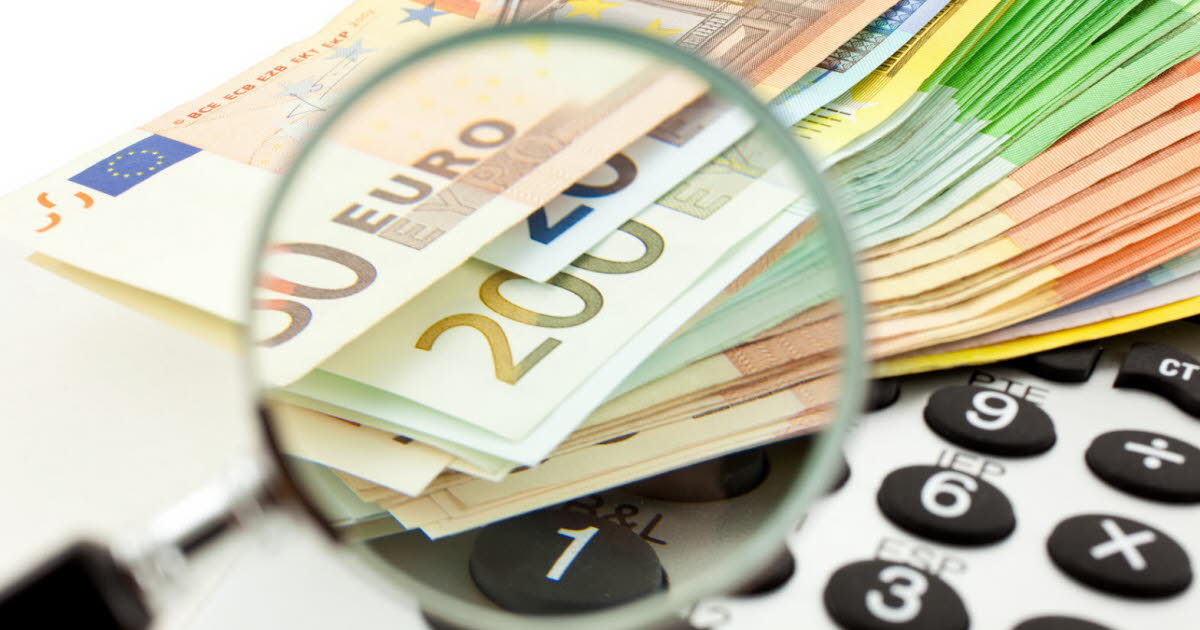 French household consumption expenditure “strongly” rebounded in October, after the sharp decline in September, driven in particular by food consumption and energy expenditure, and it even exceeded its level of October 2019, said INSEE. this Friday.
These expenses increased by 3.7% last month, after their decline of 4.4% in September, and are 2.7% higher than their level of October 2019, detailed the National Institute of Statistics.
In detail, food consumption rose 7.1% in October, after declining 4.7% in September.
“Spending is increasing on all products”, in particular meat and processed products, “underlines INSEE.
Energy consumption increased by 6.4%, against -0.1% in September, “due to relatively cool temperatures for the month of October”, explains the institute.
Finally, expenditure on manufactured goods was stable (-0.1%, after -5.7% in September), the increase in certain purchases (durable goods, etc.) being offset by the drop in expenditure on clothing and textiles. .