Housing prices continue to rise despite the covid-19

He average price of new housing in the whole of the province capitals of Spain has increased by 3% in the last year, until reaching 2,472 euros per square meter built in June 2020, which means a cost of 222,480 euros for an average type house of 90 square meters. However, the growth rate of previous semesters has moderated for the third consecutive year and, after the pandemic ‘shock’, the upward variation since December 2019 is only 0.8%.

The report presented this Tuesday by Appraisal Society implies that the effect of the health crisis on the Spanish real estate market is more moderate than might be expected at the beginning. “It is important to maintain liquidity for companies and individuals and employment,” she said. Juan Fernandez Aceytuno, CEO of the appraiser, for whom, as long as liquidity is maintained, the drop in activity and prices will be more moderate.

He average price of new housing in the rest of the studied cities that are not provincial capitals it has been located at 1,674 euros per square meter. An amount that represents an increase of 1.7% compared to June last year.

By province capitals, both Madrid how Barcelona They lead the climbs, although with a much more moderate pace in this first half of the year. The first one experiences a growth in the price of 4.2% compared to June 2019 (annual comparison), but only 1% compared to December of the same year (semi-annual), while in the case of Barcelona, ​​the evolution stood at 4% and 1.1%, respectively.

In the rest of the capitals, more moderate annual increases are observed than in previous periods: Valencia, for example, grew at 3.7%; Logroño at 3.6% and Tenerife at 3%. However, with the exception of Barcelona and Cáceres (1.1%), none of them exceeds 1% growth every six months, taking into account, however, that none of them enters negative figures.

All in all, the appraiser detects a certain inflection of the expansionary cycle in the real estate market. Stresses, in this sense, that the Valuation Society Real Estate Trust Index It stands at 43 points out of 100 and maintains a steady decline since June 2018 (58.5 points), which has increased during the second quarter of the year from the value of March 2020 (49.3 points), prior to the health crisis. In other words, this index has fallen 6.3 points in just three months. 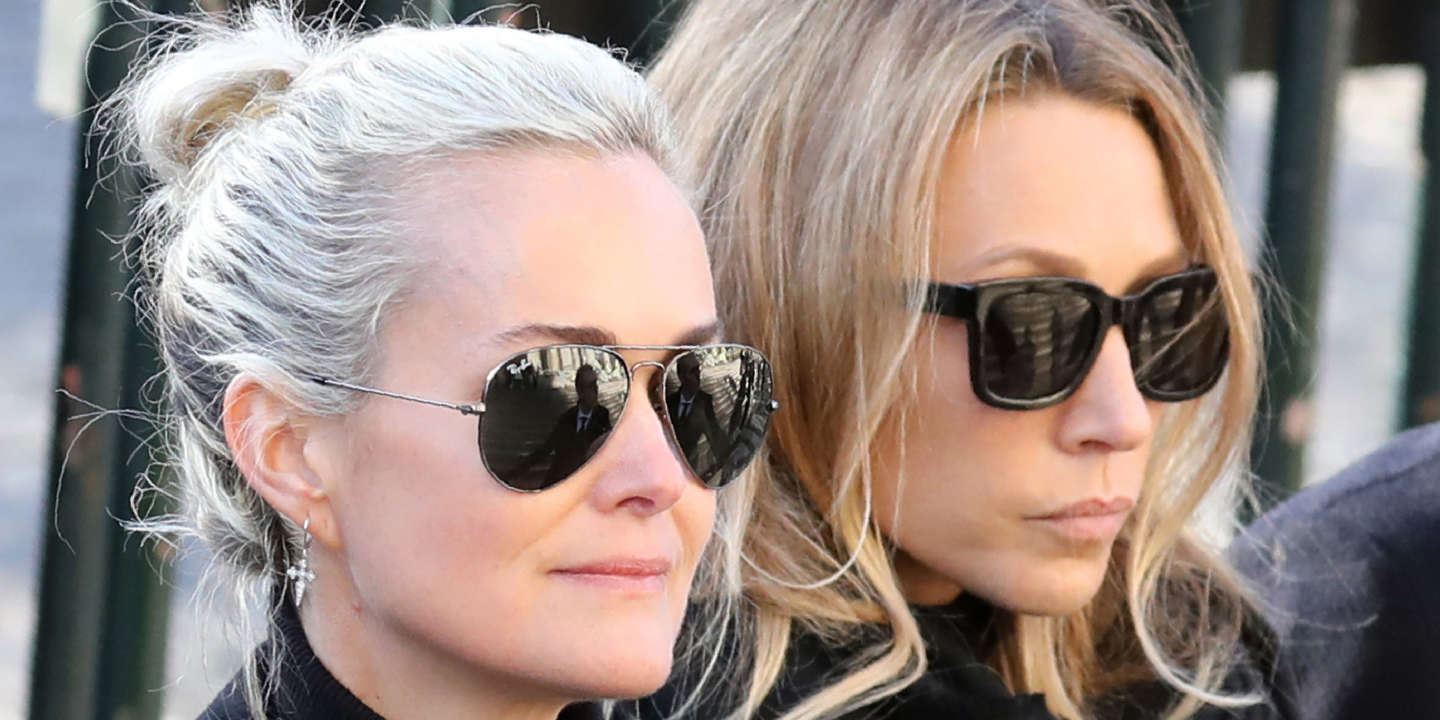 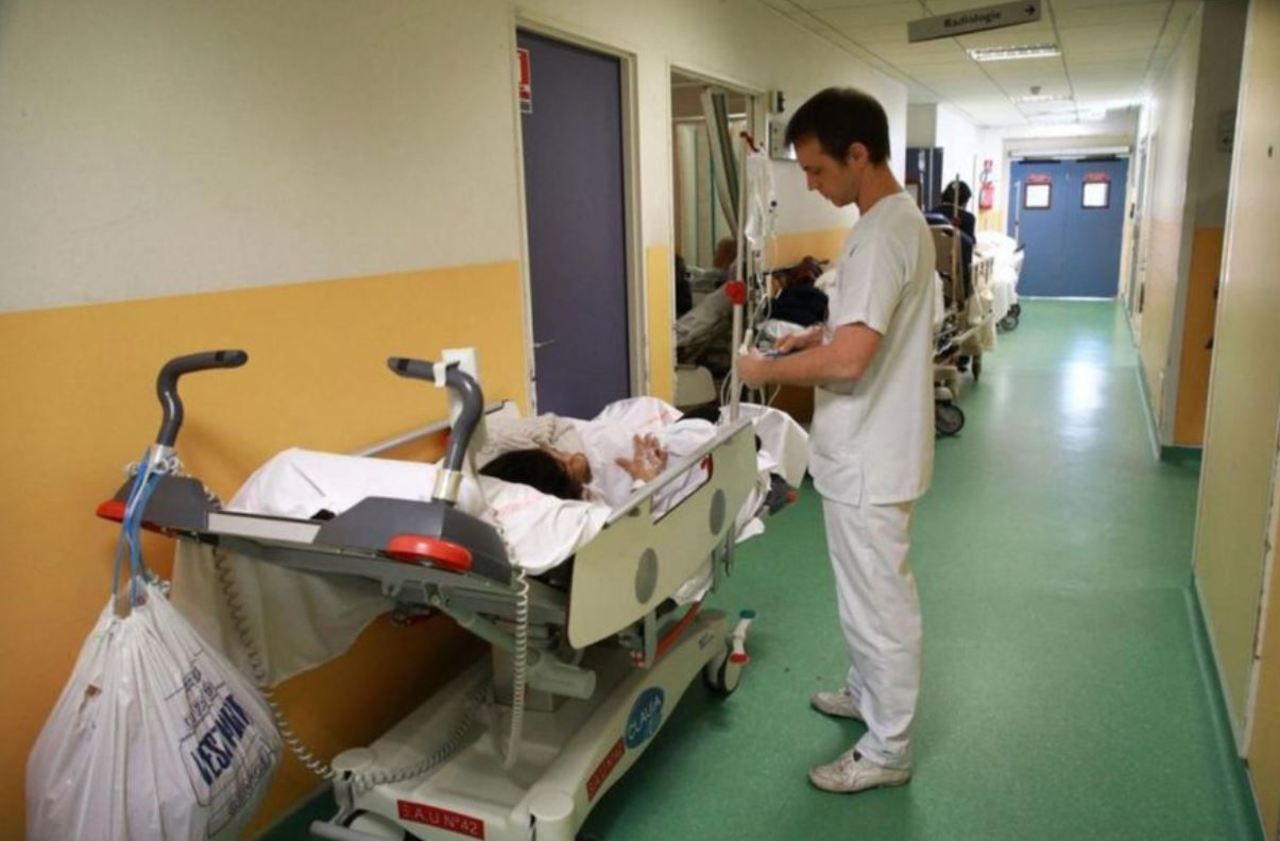