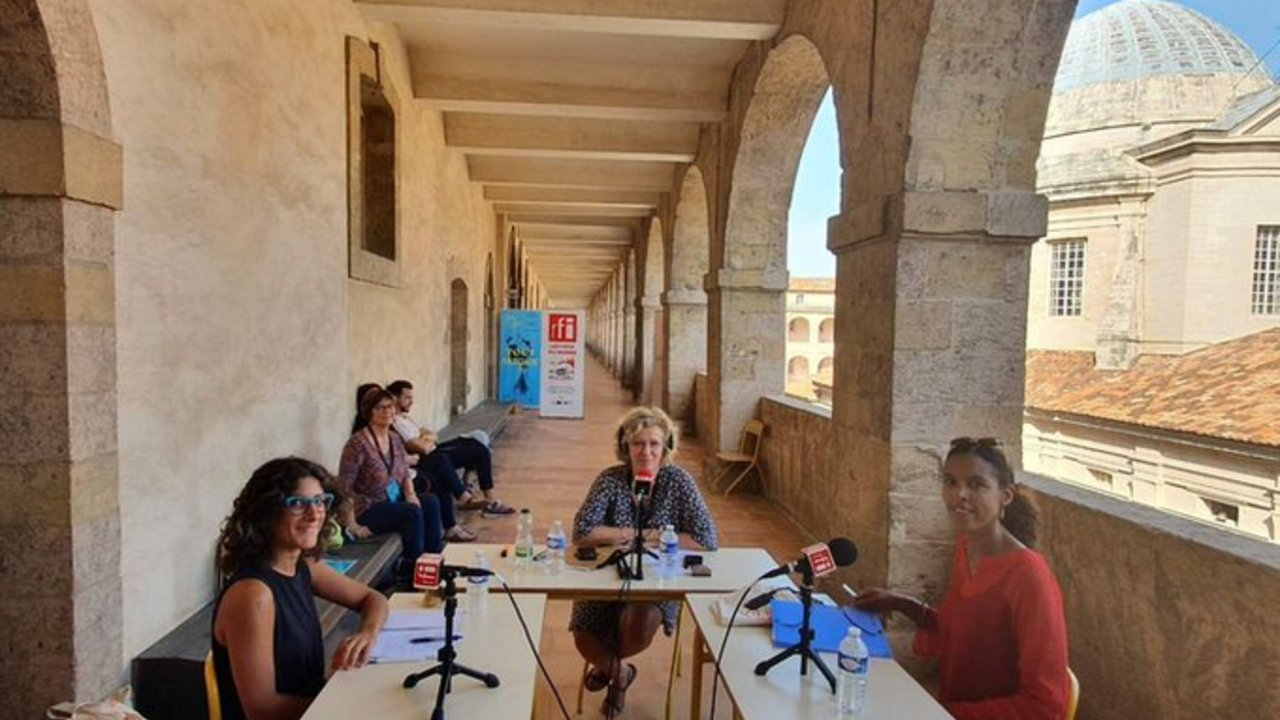 Everything migrates, but why? And how ? Beyond prejudices, beyond numbers and what we want them to say, how can we better understand and make people understand migration? Sensitive and open debate in Marseille on the occasion of the second edition of the Festival “Allez savoir”.

Delighted to find you in Marseille, in the shade of the emblematic Chapelle de la Vieille Charité of this former hospice emblematic of the city of Marseille, which has become for 5 days the nerve center of Allez Savoir, the festival of Social Sciences of the Ehess second edition Everything migrates a theme that resonates particularly here, a stone’s throw from the boats that come and go on the Mediterranean … Here, everything has migrated and has always been, starting with us humans, but why and above all how? How to take another look at migration? There is an urgent need to get out of clichés, prejudices and received ideas, to simply listen to all these plural and singular journeys. How the new multidisciplinary and sensitive approaches (especially around sound as a spokesperson and spokesperson) will allow us to understand differently what is playing out in all these back and forths that are much richer, more diverse and more complex than we want think so?

A program around the festival Who knows on the theme “Everything migrates”, organized by theEHESS (École des Hautes Études en Sciences Sociales) and which was held in Marseille from September 22 to 26, 2021.