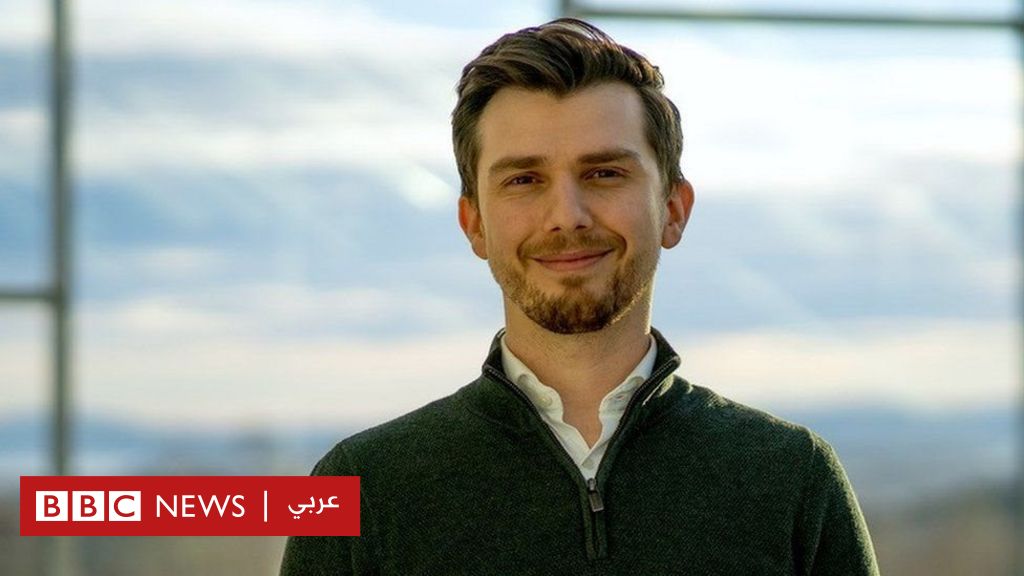 Although William Shakespeare wrote that “a rose would still smell sweet even if it were called by any other name”, it would not at all be a good idea to call a new online flower delivery service, say, “smelly thistles”!

Choosing a good name is very important for new companies that want to stand out from the crowd and connect with customers.

With our world increasingly moving towards the Internet, new companies need an attractive name on the Internet. These companies cannot be satisfied with providing a good product or service, but they must choose a name that makes the shopper find it easily and always remember it.

This issue is of great importance at the present time, given the high number of new companies established during the outbreak of the Corona epidemic.

Meanwhile, last year saw the creation of 4.4 million companies in the United States, an increase of 24 percent from 2019.

Hence, there was thought in choosing the names of so many newly established companies. The main reason for the increase in new companies on both sides of the Atlantic is due to the boom in e-commerce as more people are shopping online.

A group of websites specialized in helping entrepreneurs who may find it difficult to come up with a good name for their start-ups have emerged, including “Alter”, “BrandPacket”, “Frozen Lemon”, “Wicks”, and “Zero” “.

“The demand for new business names rose during the pandemic, as business people were sitting there thinking about what to do next,” says Devin Patel, founder of Alter.

“The new company has to stand out from the crowd,” says Patel. “Online consumers see 100 companies selling the same product, but it’s a good name that helps the company stand out, and that gives you a much more advantage now than it did in the past.”

Alter begins by asking the user to type in a word associated with the type of business they want to create, then makes a number of suggestions they’ve already registered, showing how much it costs to buy that name and the internet domain to register it.

However, many companies are still coming up with new names of their own, and that is what the founders of the Norwegian biotech company Clixbio did.

“We felt that this name would interest investors and allow us to present ourselves as a life sciences company,” said the company’s CEO and co-founder, Armind Hattie.

It seems that the choice of this name was very successful, given that the company is achieving great success, at least in its field of industry. “Yes, that was the result, and I think our online presence, especially our LinkedIn presence, has established us as a strong player in the market,” Hattie says.

But what happens if you think of a name and find that someone already owns the internet domain you want? This can be a very expensive business, as Elon Musk, president of electric car maker Tesla, has discovered.

In a 2018 tweet, Musk revealed that the company had to pay $11 million to buy tesla.com from a Californian named Stuart Grossman. Before that, Tesla’s website was teslammotors.com.

And if you think you have a great domain name for a company and have already registered it, a site like Alter can try to sell it to you.

However, do not attempt to register a trade name that may be offensive, as it will be rejected by the relevant authorities such as the UK’s Companies House.

Another branch of the corporate name selection process is concerned with companies that wish to change their name.

This is a very risky business, says Simona Botti, a professor of marketing at London Business School, which Aberdeen, a Scottish investment firm, would fully agree with.

The company announced in April that it had changed its name from Standard Life Aberdeen to Aberdeen, an announcement that was met with widespread mockery on social media.

Aberdeen, which developed its new name with the help of marketing agency Wolf Olens, said the new branding would make the company “modern” and “effective”.

Butti says there are two ways companies can change their names. “You can do it in a very scientific way, with a combination of researchers and experiments and tests, to see which names people react to positively,” she says.

Poti gives the example of Canadian technology company BlackBerry, which until 2013 was known as Research in Motion. “The company has done a lot of research to find out how people are reacting to this new name,” Botti says.

But although the public was happy to change the company’s name to “BlackBerry”, which is the name of the most famous product – the BlackBerry mobile phone – this did not help in increasing sales of the phones produced by the company, and it is still outperformed by both Apple and Android.

An alternative to researching carefully whether a new name for a company will work, says Buttie, is to “try its luck.”

“Then this new name becomes almost an empty vessel, and what matters is the product the company makes to carry that name,” she says.

• The global chain of “Subway” stores was called “Beats Super Submarines” in the first two years of its establishment, between 1965 and 1967.

• The “eBay” company whose first name was “Auction Web”