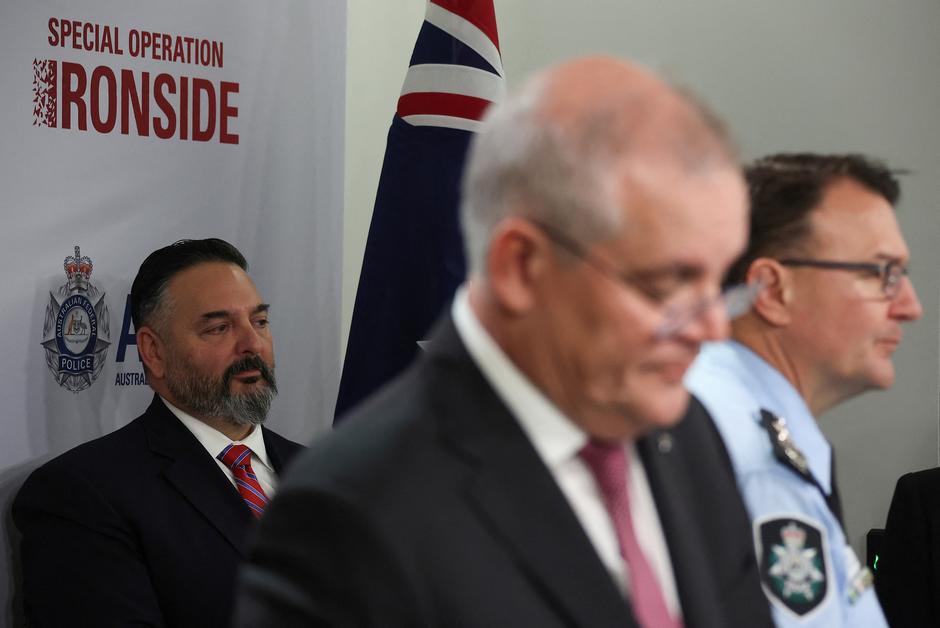 The FBI and several national police services have succeeded in decoding, in real time and for three years, the encrypted communications of several criminal networks. This vast surveillance operation, dubbed the “Trojan Shield”, led to the arrest of nearly 800 people.

It all started with an arrest led by the FBI, reports the New York Times. In early 2018, the US federal agency arrested the executives of Phantom Secure, a Canadian company that supplied phones to drug cartels and criminal organizations. The company was then working on the development of an encrypted messaging system, called Anom.

“Finding that there was a vacuum in the underground market, the FBI recruited a former distributor of Phantom Secure”, relates the New York daily. With the help of this informant, the authorities decided to promote Anom to criminal networks around the world: Operation Trojan Shield was launched.

“For years, members of global organized crime have used this app to plan drug deliveries, manage arms and explosives sales, and negotiate assassinations,” assures the American newspaper. “What they didn’t know was that the entire network was a sophisticated trap, led by the FBI and Australian police.” The authorities had access to all conversations passing through the Anom application, which they could then decipher using a computer tool called a “master key”.

In three years, 12,000 phones have been sold to members of nearly 300 criminal organizations, present in around 100 countries. In recent days, they have enabled the seizure of eight tonnes of cocaine, several dozen tonnes of cannabis, two tonnes of methamphetamine and around 40 million euros in cash and cryptocurrencies. Hundreds of firearms and several dozen luxury vehicles were also confiscated. Nearly 800 people were arrested.