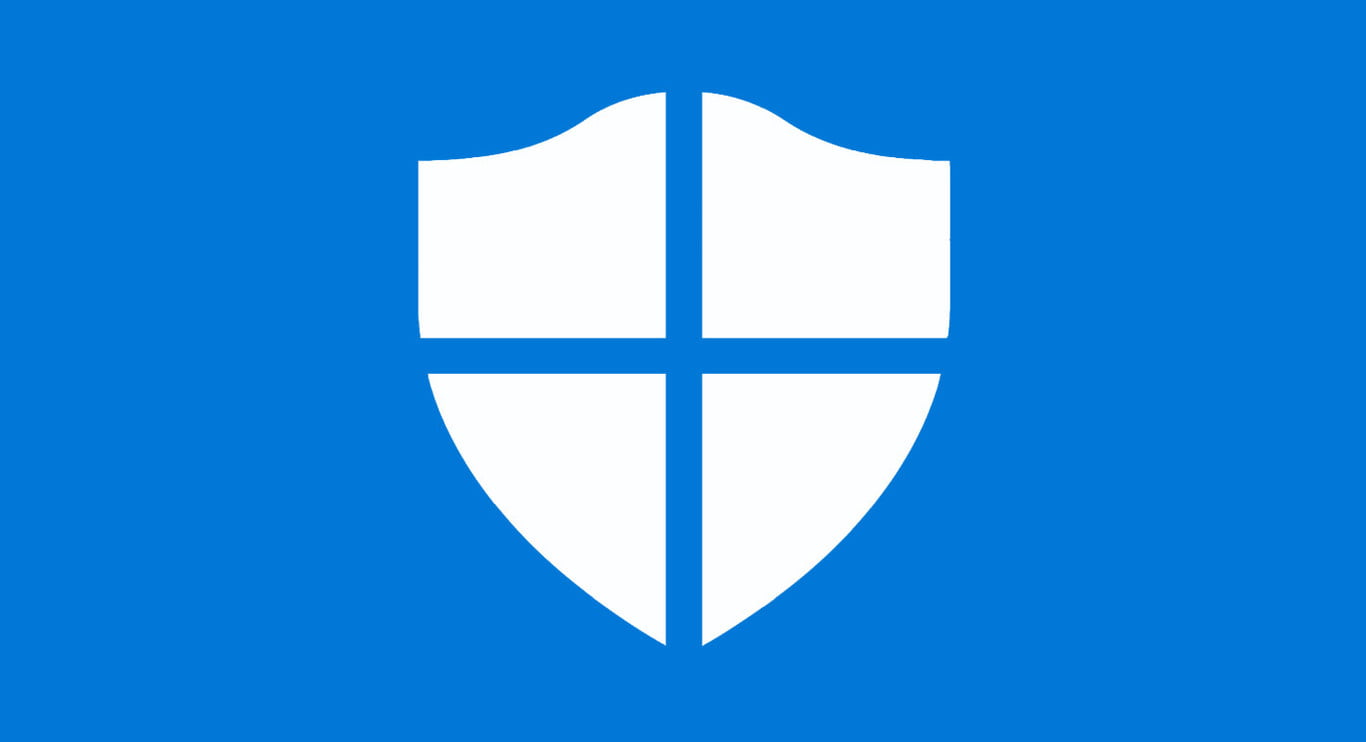 Many users tend to install antivirus on their newly purchased PC. It is a tradition, a custom that has been with us since the dawn of Windows. However, what many users ignore is that Windows already includes an antivirus by default: Microsoft Defender (formerly known as Windows Defender). This undervalued antivirus has been with us for many years and for many it is one of the best antivirus today (And it’s free too!)

However, not all users are the same and some of you may be interested in disabling the protection provided by Microsoft Defender. The reasons can be diverse: installing another antivirus that offers you more confidence, running a program that conflicts with Windows Defender … In any case, you should know that Microsoft does not offer a way to permanently uninstall Microsoft Defender in Windows 10. What we can do is disable it and today we are going to explain how.

How to temporarily disable Microsoft Defender in Windows 10

First, we will show you how to disable Microsoft Defender temporarily. This solution is optimal for those who do not want to completely get rid of it. To do so, you just have to follow the following steps.

How to permanently disable Defender

It’s as easy as install another antivirus. And that’s it. Installing other anti-malware software will automatically and permanently disable Microsoft Defender’s real-time protection. In this way, you will not have to worry about having two antivirus conflicting or anything like that. An example of free software well regarded by professionals is the free version of Kaspersky.