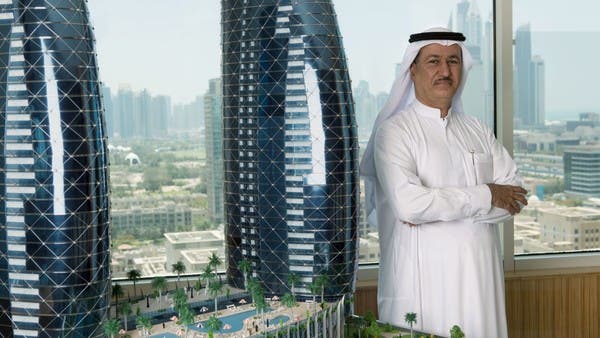 Maple Invest, owned by Hussain Sajwani, has offered to purchase all sharesDamac Properties Based in Dubai, it announced its final intention to withdraw the company’s listing from the Dubai Financial Market.

According to the offer announced on Nasdaq Dubai’s website, Maple Invest intends to acquire more than 90% of DAMAC, after which it will be able to submit a compulsory acquisition offer on the rest of the shares and withdraw their listing.

The offer was made by Maple Invest at one dirham and 30 fils per share, which is very close to yesterday’s closing price.

It is noteworthy that Maple Invest directly and indirectly owns 88% of Damac Properties.

As a result of the offer, Hussain Sajwani, Chairman of the Board of Directors of Damac, resigned from his position to avoid a conflict of interest. Damac board member Sufian Al-Khatib has also been excluded from participating in the company’s board of directors decisions or discussions related to the offer.

In the event that all DAMAC shareholders agree, the total value of the offer will be 935,454,406 dirhams, according to the offer, a copy of which was seen by Al Arabiya.net.

In an interview with Al Arabiya, Marwan Sharab, Head of Individuals and Special Accounts Department at Al Ramz Capital, said that Hussain Sajwani’s endeavor to convert Damac Real Estate Company to a private company and withdraw it from the Dubai Financial Market, comes within the framework of an attempt to control the situation and avoid the disclosure and transparency requirements required of Listed companies.

He pointed out that the offering of “DAMAC” shares in 2015 was at a price of 2.79 dirhams, which is much higher than the current share price, explaining that there is a decline in the share price with the decline of the real estate sector in Dubai in the last period.

He added that the company recorded net losses of about one billion dirhams in 2020, while Sajwani repeatedly called for freezing real estate projects in Dubai because of its impact on supply and demand.