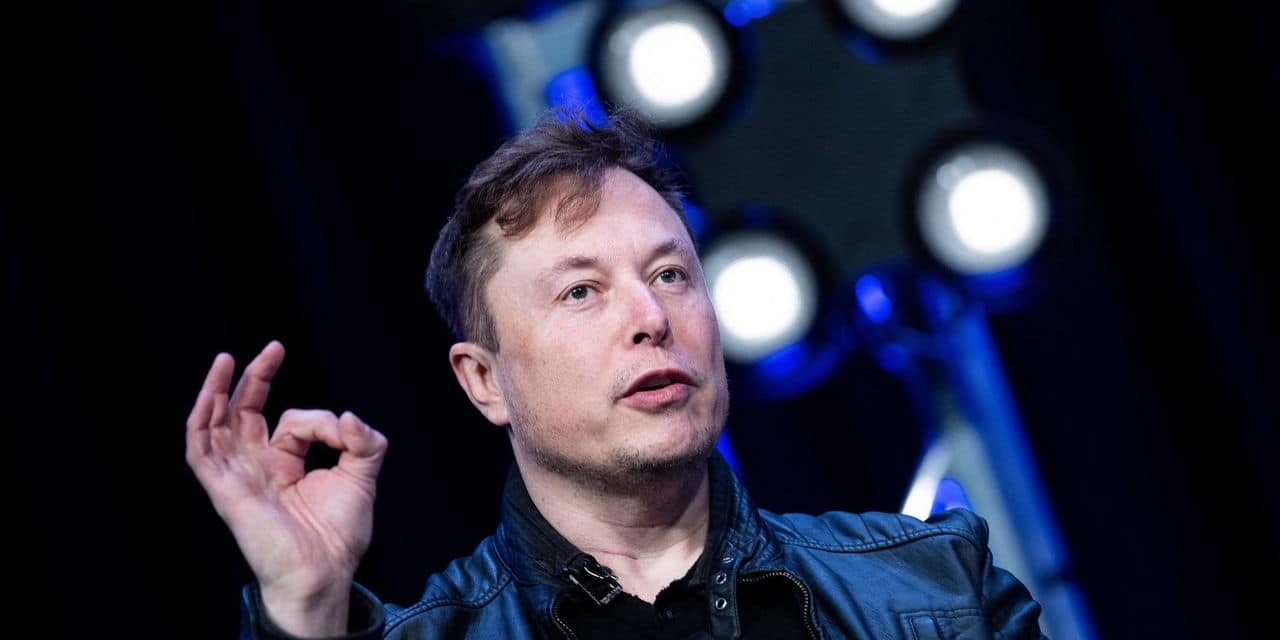 Guest of an online debate attended by Twitter boss and Square founder Jack Dorsey, Elon Musk said he believes in cryptocurrencies as a way “to increase the power of the individual over government “, and that he had invested in ethereum and dogecoin in addition to bitcoin.

The Tesla boss explained that he loses money when the value of bitcoin or other cryptocurrencies goes down, but he hasn’t sold any despite the volatility.

“I buy but I don’t get rid of it,” he said during this forum sponsored by the Crypto Council for Innovation. “I would like to see bitcoin succeed,” he added.

The eccentric boss of the electric car maker said he expected Tesla to resume bitcoin auto sales, which he put on hold due to concerns about high energy consumption for “l ‘mining’ of cryptocurrency.

“Tesla’s mission is to accelerate the advent of sustainable energy,” he said. “We can’t be the company that does this and not do proper due diligence on energy use (…). Now it looks like bitcoin is turning a lot more to renewables. “, he noted.

For Twitter, he said, bitcoin “creates a lot of different business models” that could for example reduce its reliance on advertising. “We can’t just see it as an asset we own,” added the boss of the social network, adding: “My hope is that it creates peace in the world.”