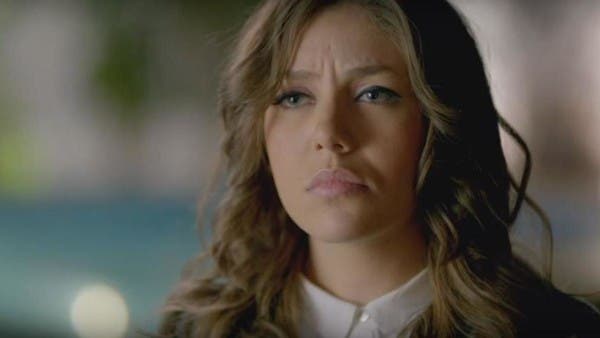 The Egyptian artist, Rahma Hassan, was not embarrassed to announce her need for her late financial dues in front of everyone, and she documented her claim for her money through social networks on Sunday.

The details of the story go back to 2018, when Hassan cooperated with producer Hani Osama in one of the works, and she has an amount of 40 thousand Egyptian pounds.

However, she has not received it yet, despite the passage of 3 years of work. She said that when she asked for the product, he told her that he did not have the money, which prompted her to announce the matter in front of everyone.

Suddenly, Hassan published the story through her official account on “Instagram”, where she wrote: “Good morning, I like to say that I have 40,000 pounds from Hani Osama, the product of 2018. Every time I talk to him, he says that I do not have money. I also do not have money, Hani, but I’m not saying.”

She also confirmed that it is not working at the moment while the product continues to work normally, so I decided to leave this message in general in front of everyone.

Hassan was not satisfied with that, but referred to his private account in her publication, so that the message could be clearly communicated to him.

It is noteworthy that Rahma Hassan is living in a state of technical stagnation, especially since she has not participated in any work for 3 years, when she presented her last work in 2018.