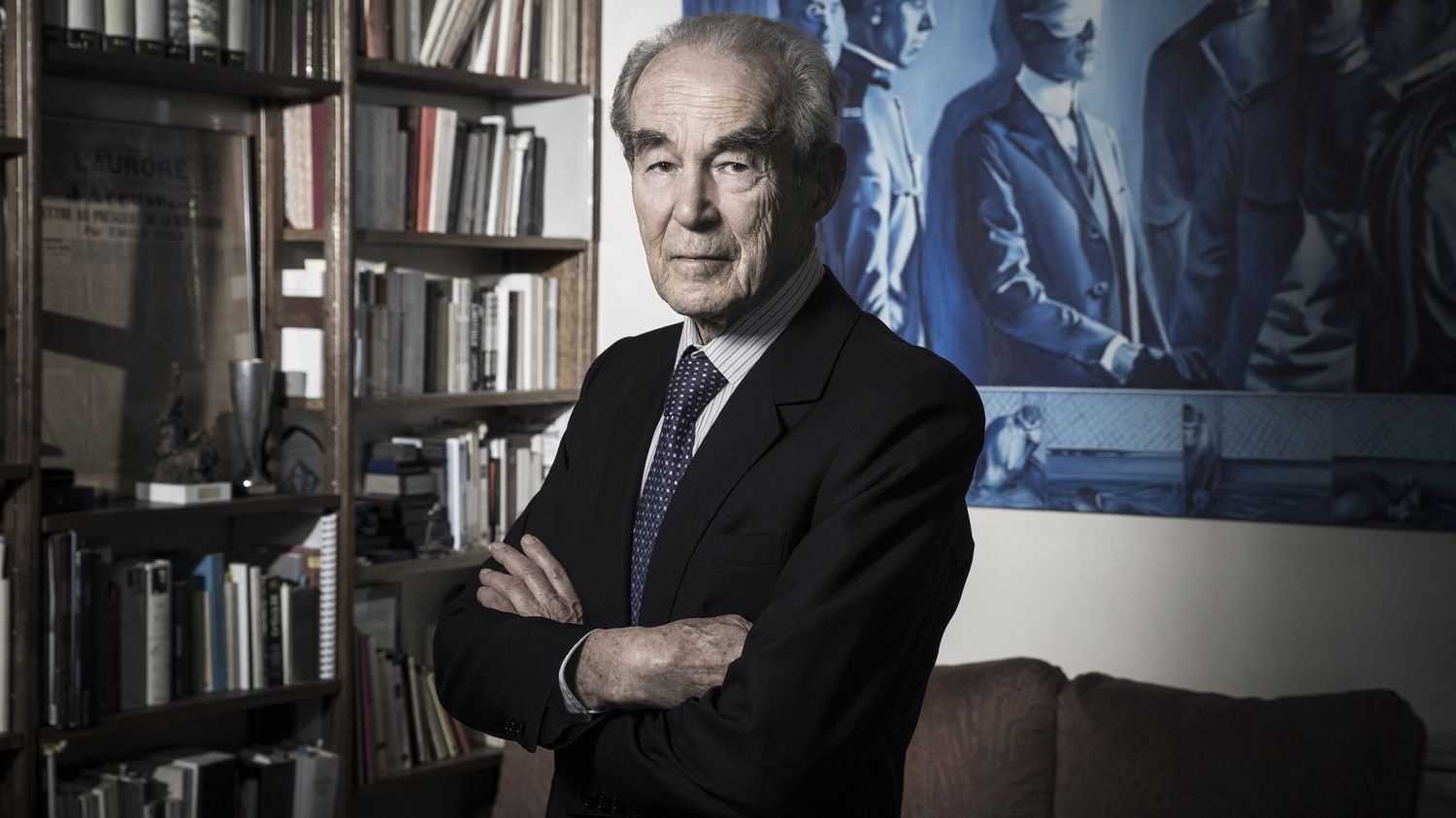 On the occasion of 40 years since the abolition of the death penalty, the former Minister of Justice looks back on the moments which preceded this historic reform.

A speech that has gone down in history. On September 17, 1981, François Mitterrand’s former Keeper of the Seals, Robert Badinter, defended his bill on the abolition of the death penalty before a full National Assembly. A speech that he insisted on writing himself from start to finish, he explains in an exclusive interview broadcast Thursday, September 16 on France 2.

“I wanted people to know later that it was me, not my cabinet, not a collective work approved or inspired by the Minister. No, from the first to the last line, I wanted it to be my work.”

In 1981, France was one of the last countries in Western Europe to abolish the death penalty. “It is not that we are more bloodthirsty than the others, but it is linked to a tumultuous history”, he analyzes. The lack of courage of politicians and the two wars combined with bloody various facts which shock public opinion are all factors which relegate the project to abrogate the death penalty to the background.

It was at the beginning of the 1970s that the subject made a strong comeback in public debate. A convinced abolitionist, Robert Badinter was at the time a renowned lawyer. While he fails to save the head of one of his clients, Robert Badinter turns his commitment against the death penalty into a real fight.

An activism which will not let go when he will be appointed Minister of Justice by François Mitterrand in June 1981. Robert Badinter can finally bring to the highest summit of the State the fight which has animated him for more than 10 years. The law was promulgated on October 9, 1981.