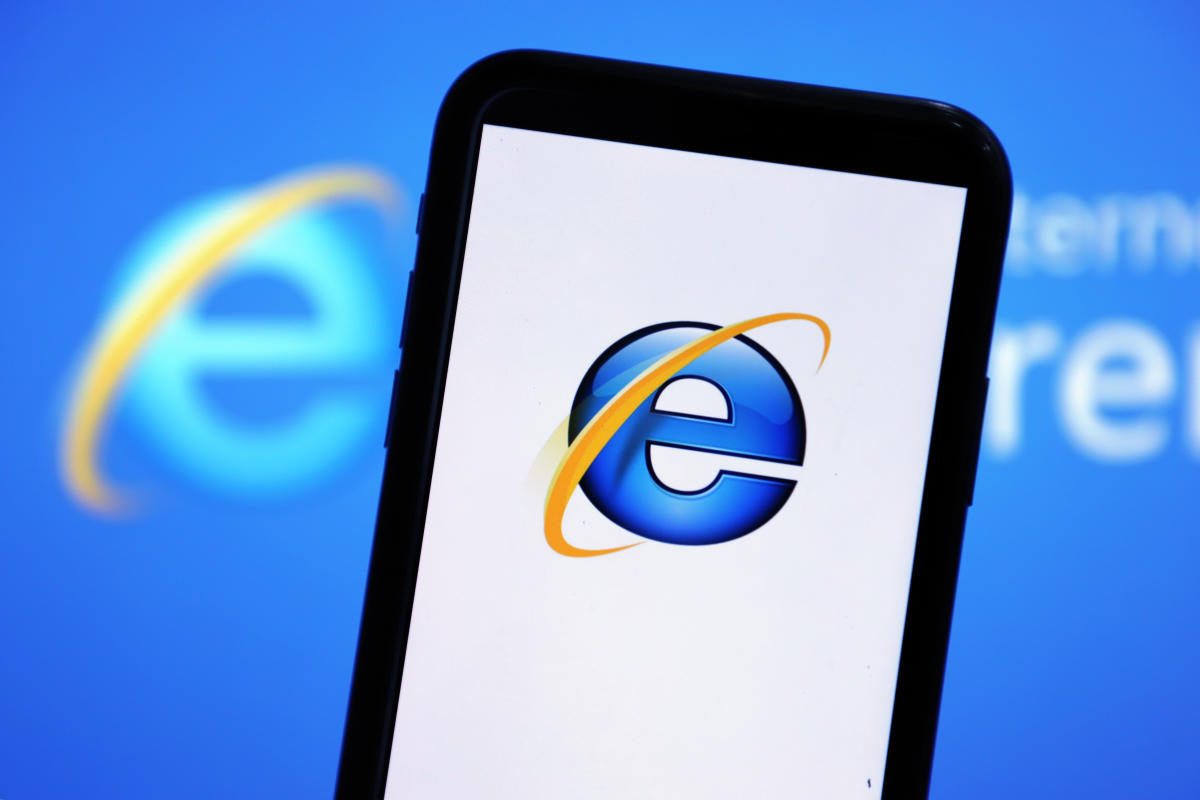 Internet Explorer (IE), the browser developed by Microsoft, officially retired today (15th). IE was launched in 1995 and reached a peak usage rate of 95% in 2002 and 2003. It used to be the most widely used browser, but it has been criticized for being very slow. As other web browsers were introduced, IE continued to be replaced. On May 20, 2021, Microsoft also announced that it will completely end support for IE on June 15, 2022, today, and the focus will shift to Microsoft Edge, which was launched in 2015.

In the online discussion forum, some netizens posted “Microsoft Internet Explorer officially retires today” and asked “Do you want to talk to IE?”. Some netizens expressed their nostalgia, “Let’s miss Xianxian before I fully accept X.” “Childhood memories, my IE is going to go back to the prairie to rest.” Some netizens also laughed and said, “No response” and “Thank you for every time I need to download chrome.”

Peruvian national team: Gonzalo Núñez on the defeat of Peru: He shit… in his pants | Repechage Australia Qatar 2022 | SPORTS