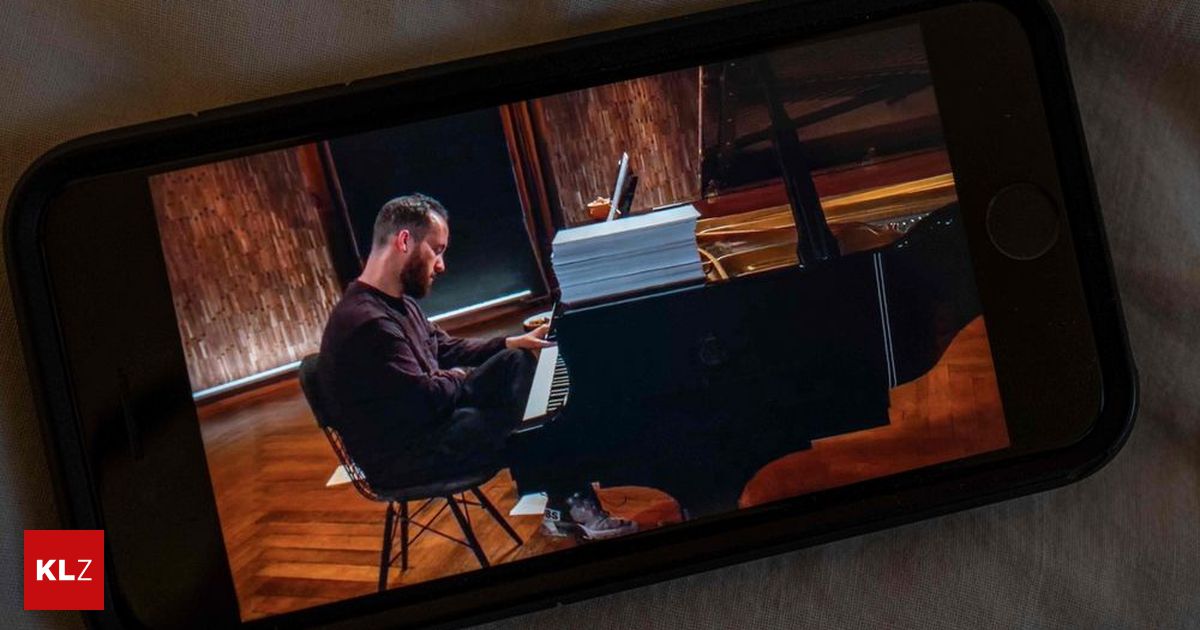 After almost 16 hours, the pianist Igor Levit has completed his piano marathon and finished the work “Vexations” (torture) by the French composer Eric Satie with its 840 repetitions.

Sunday morning pianist sank Igor Levit after the last note on the grand piano in a Berlin studio, stood up and withdrew. Next week Levit will be guest in Vienna.

Shortly afterwards he wrote on Twitter: “Done. Done. Happy. Thankful. And something of high”. With the performance, the 33-year-old wanted to draw attention to the plight of the artists in the face of the restrictions caused by the corona pandemic.

Levit had the sheet music stacked next to him on the grand piano with each repetition during the performance, and after a repetition he dropped each sheet on the floor. The concert was streamed across multiple channels.

The work composed at the end of the 19th century is considered one of the longest in music history. In its monotony and borderline it fits well with the current situation of the artists and looks like “a silent scream”. The current situation is for “brutal – physical, mental, emotional.” The stage was vital for musicians, Levit had said before the concert.

Satie (1866-1925) composed the work at the end of the 19th century. A clear melody is not immediately recognizable in the atonal work, the French composer has given the tempo “very slow” and prescribed 840 repetitions. The piece consists of three staves that vary a musical theme.

Levit had streamed dozens of “house concerts” during the Corona restrictions and had also been invited to a performance by Federal President Frank-Walter Steinmeier at Bellevue Palace. Levit is considered one of the most important pianists of the younger generation. He was born in 1987 in Nizhni Novgorod, Russia, and moved to Germany with his family at the age of eight.

Igor Levit is then much shorter to experience June 5th and 6th in the Mozart Hall of the Vienna Konzerthaus with the symphoners. On both days, the pianist is shaping the official return of the classical institution to cultural life with two concerts each after the easing that comes into force on May 29. While the orchestra also plays Edvard Grieg’s suite “Aus Holbergs Zeit” and the overture to Mozart’s “Schauspieldirektor”, the Salzburg concerto KV 385 is designed together.