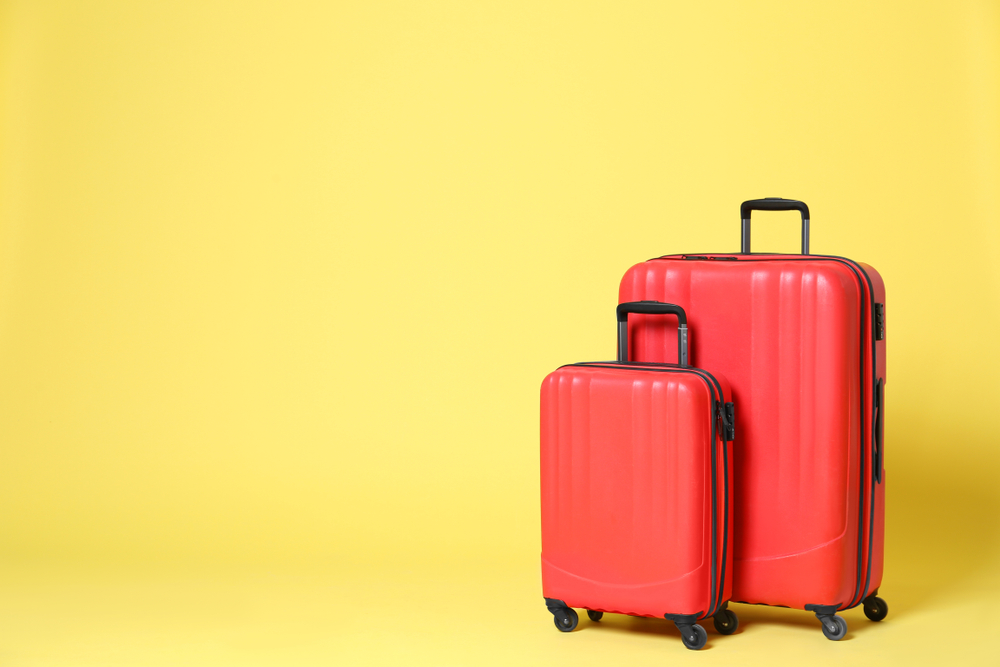 The Japan Tourism Agency had a deadline of the end of JuneAnnounced that the prefectural discount support will be extended until July 14. From the first half of July, it will be expanded nationwide as “national travel support”, and the upper limit of the subsidy amount will be expanded from 5,000 yen to 8,000 yen.To do.

The subsidy rate will be reduced from the conventional 50% to 40%, while the subsidy amount will be increased from the current 5,000 yen per person per night to 8,000 yen for travel that is bundled with the Shinkansen and flights. Furthermore, the coupon for 2,000 yen will be raised to 3,000 yen on weekdays.

This time, we will explain the details such as the discount rate, date, application method, accommodation period, discount target, etc. of “National Travel Support” announced to start in the first half of July.

[1]Prefectural Discount
Extended from the original end of June to July 14th
[2]Nationwide travel support
Held nationwide from the first half of July
[3]GoTo Travel?
Respond flexibly while observing the infection status

Save up to 7,000 yen on travel “”Prefectural DiscountSince April, the event has been expanded to the “Regional Block Discount” where discounts can be used by residents in six blocks, such as Kanto and Kinki.

The prefectural discount was scheduled to be held at the end of June, but it has been decided that the current campaign content will be extended to July 14. In addition, by the first half of July, we will hold a “national travel support” that will save up to 11,000 yen on travel costs.

What is the illustration “national travel support”?

The “National Travel Support”, which will be held from the first half of July, is a campaign that offers a 40% discount on travel prices up to a maximum of 8,000 yen per person per night, and coupons that can be used at restaurants, etc. per person per night. We will distribute up to 3,000 yen.

“National travel support” is based on the status of infection in June.It is scheduled to be held from the first half of July, and the implementation period is until the end of August.The Obon season, which is the busy summer season, is expected to be set as an exclusion day.

The start date has not been officially announced yet, but it will be held from July 15th, considering that the “prefectural discount” originally scheduled for the end of June has been extended to July 14th. There is a high possibility that this will happen.

The number of newly infected people with the new coronavirus has been declining gradually for more than a month nationwide, and if this situation continues, it is expected that the event will be held from the first half of July as scheduled.

The discount rate will be reduced from 50% to 40%, while the discount limit will be increased from the current 5,000 yen per person per night to 8,000 yen for tours that include trains, buses, flights, etc.

In addition, the coupons distributed to discount users were changed from the conventional prefectural discount of up to 2,000 yen per person per night to 3,000 yen on weekdays and 1,000 yen on holidays for “national travel support”. increase.

In contrast to the prefectural discount, where the travel price is discounted by 50%, the discount rate is reduced to 40% in “National Travel Support”. On the other hand, in the plan with transportation that includes railroad, bus, flight, etc., he raises the maximum amount from 5,000 yen per person per night to 8,000 yen.

“Plan with transportation” is more profitable!

Up to 8,000 yen subsidy for plans with transportation

With the Prefectural Discount, the discount amount did not change if it was the target accommodation plan, but with “National Travel Support”, the maximum discount amount changes depending on the travel plan you book.

Great value for weekday use!

Since there was no difference in the discount amount between weekdays and holidays, the distribution amount of coupons that can be used at restaurants etc. is large depending on the usage day from the viewpoint of diversification on weekdays, considering the reflection that usage was concentrated on holidays. to change.

Difference between “national travel support” and “Go To travel”

Comparing “New GoTo Travel” and “National Travel Support”, which were originally scheduled to be held in June 2022 and then postponed, we can see that there is no big difference.

“New GoToto Travel” has been postponed, but I think it’s good news because tourism support measures that are almost similar to “New GoTo Travel” will be started.

Until the start of “national travel support”, it is recommended to use the prefectural discount

Prefectural Discount is a travel discount campaign that saves up to 7,000 yen on travel prices with accommodation discounts and coupon distribution. Travel discounts are now available on a regional block basis.

Even in Tokyo, where there has been no discount for a long time, from June 10th, a unique travel demand stimulating measure “Motto Tokyo” for Tokyo residents is being held on a trial basis until the end of July.

Since “national travel support” will start in the first half of July, it is recommended to use the “prefectural discount” that is held until July 14th.

Please note that reservations from July 1st to July 14th have not yet started in many prefectures, and even those who are late in attending will have a chance to make a reservation again.

‘Crossing into the US you’re going to peel me…..’; they fight on the free bridge

Maryam Hussein is subject to ridicule after she suffered a shocking fall.. Video