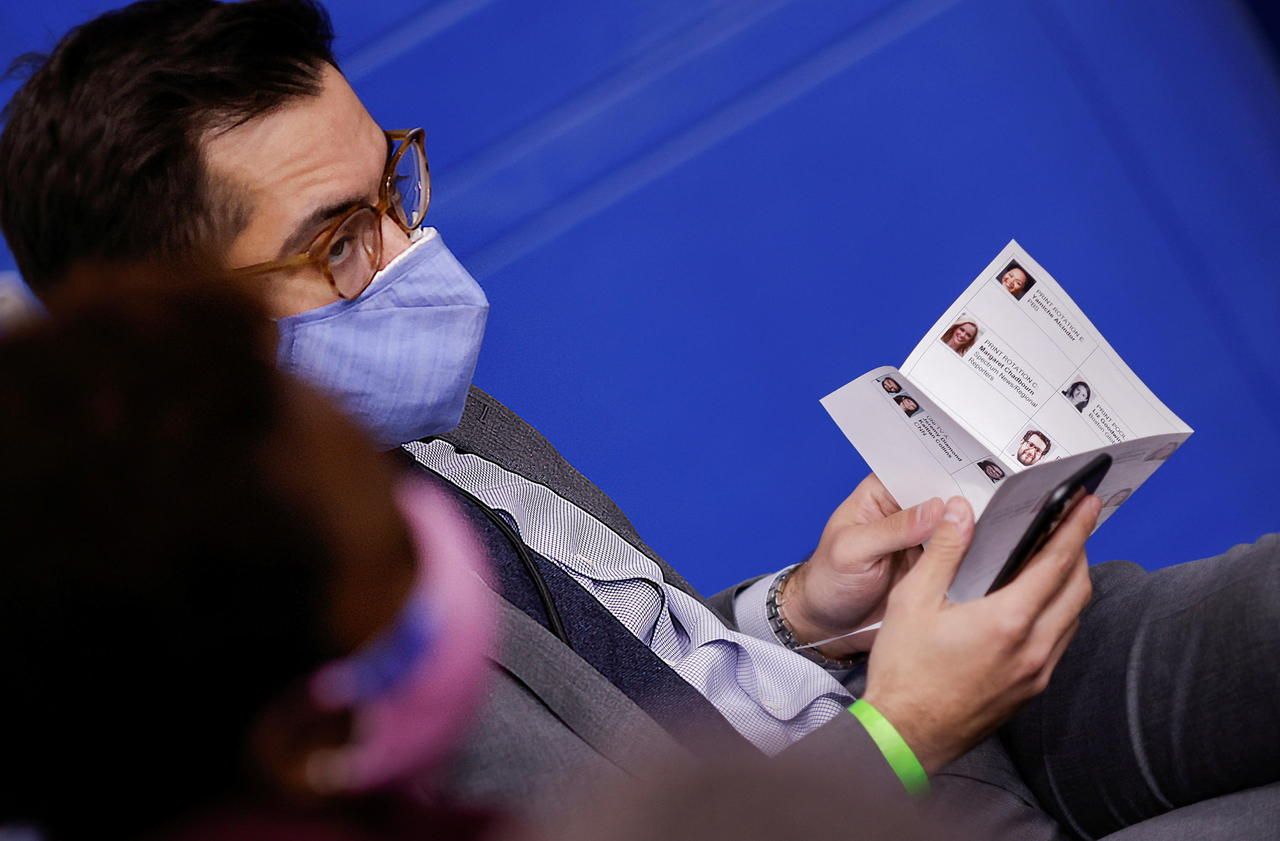 “I am going to destroy you”, would have launched TJ Ducklo, spokesman for the American president to Tara Palmeri, journalist of the Politico site. Threats that made the White House jump. She announced on Saturday that she had accepted the resignation of Joe Biden’s team member, accused of having also made sexist remarks during a telephone conversation with this journalist.

TJ Ducklo, 32, who was part of Biden’s campaign team, joined the White House after the presidential election, becoming one of the deputies of Jen Psaki, the spokesperson for the US executive. Following the incident, he was initially suspended without pay. But the presidency has now accepted the resignation he submitted, Jen Psaki said in a statement.

According to Vanity Fair magazine, TJ Ducklo had a heated phone conversation with Tara Palmeri, who asked him about the intimate relationship he had for several months with another journalist, Alexi McCammmond, of the Axios site, and on the questions ethical issues that this could raise. “I’m going to destroy you,” Ducklo had launched to the journalist, according to the account of the incident made by Vanity Fair, and he had moreover “made derogatory and misogynistic remarks”.

Jen Psaki clarified that the White House accepted his resignation after speaking with him on Saturday night. “We are committed to fighting every day to meet the standards set by the president by treating people with respect and dignity,” she said in her statement.

When the incident came to light on Friday, Jen Psaki said TJ Ducklo apologized to the Politico reporter, “with whom he had a heated conversation about his personal life.”

See Also:  He stabs his doctor during his treatment

The 32-year-old communicator posted a message on Twitter in which he said he regretted his “intolerable actions”.

“There aren’t words strong enough to express my regret, embarrassment and disgust for my behavior. I used language that no woman should ever have to hear, especially in a situation where she was just trying to do her job, ”he wrote.

“It was revolting, disrespectful and unacceptable language,” added TJ Ducklo, who said he was “appalled to have embarrassed and disappointed (his) colleagues in the White House and President Biden”.

The day after his inauguration, Joe Biden warned his teams that he would not tolerate any slippage. “I’m not kidding when I say this: if you work with me and I hear you treating a colleague with disrespect, or being contemptuous, I will fire you on the spot,” he said.