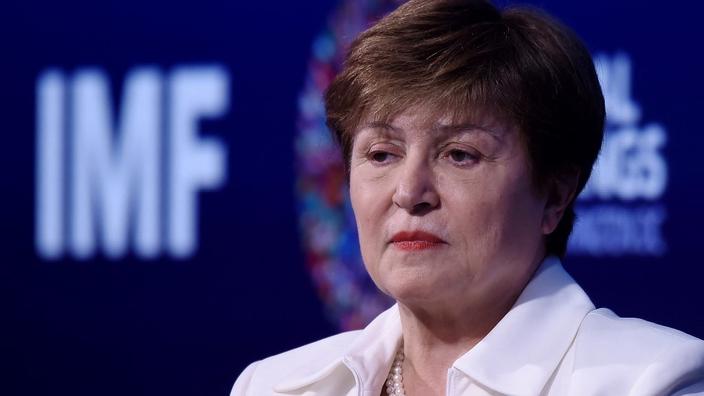 Thanks to better health than expected for France and Italy, growth in the euro zone was revised upwards.

The International Monetary Fund (IMF) slightly lowered its global growth forecast for 2021, pointing to the pandemic that continues to wreak havoc in poor countries where vaccines are struggling to arrive and supply disruptions that are slowing the recovery while fueling inflation.

The IMF is now forecasting global growth of 5.9% this year, down 0.1 percentage point from its July forecast. For the United States, the revision is more marked with GDP growth expected at 6%, or 1 point less than previously expected, he announced Tuesday during its autumn meetings.

The IMF on the other hand revised upwards on Tuesday its growth forecast in the euro zone for 2021, in favor of better health than expected for France and Italy. It now expects growth of 5% for the entire euro area, against only 4.6% in its previous forecasts in July.