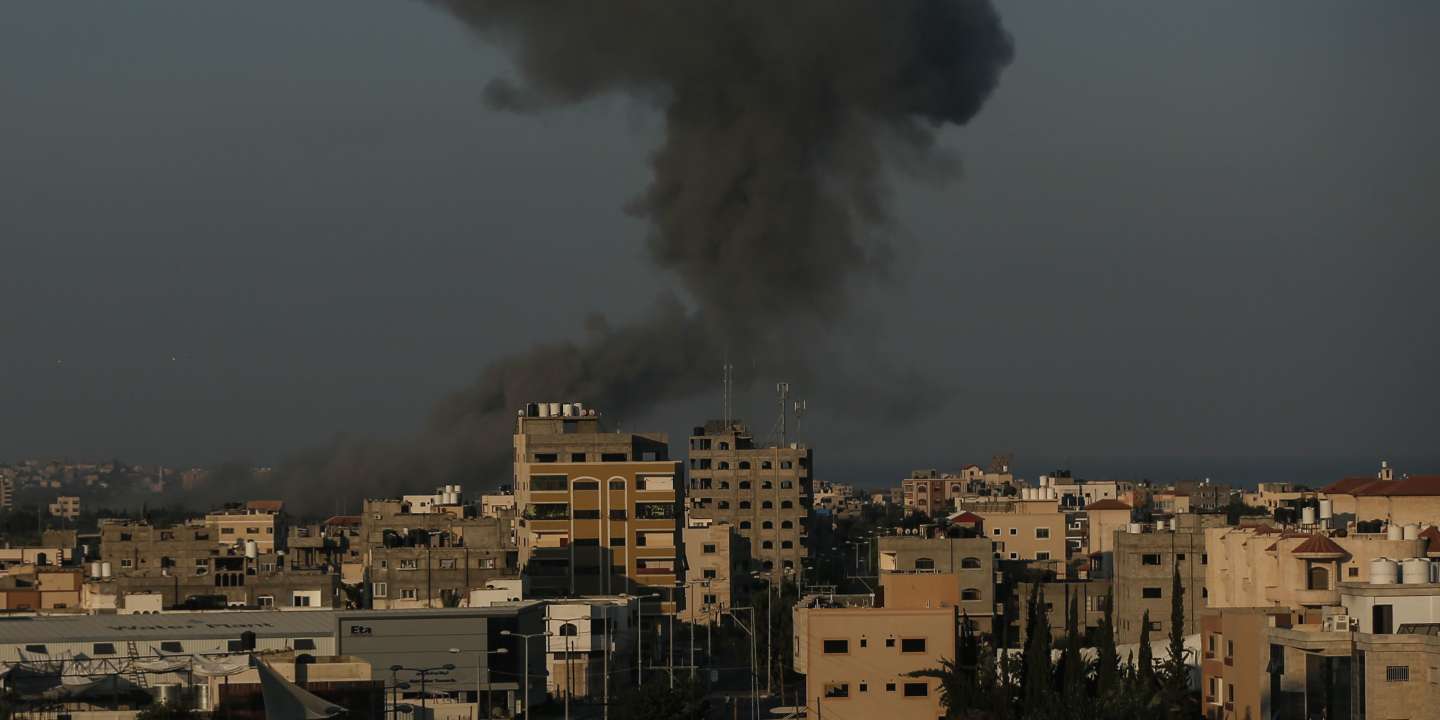 Hamas, the Palestinian Islamist movement, in power for more than a decade in the Gaza Strip, announced, Monday, August 31 in the evening, a « accord » to put an end to the exchanges of fire with Israel, almost daily for a month.

“At the end of dialogues and various contacts, (…) an agreement was reached to contain the escalation and end the Zionist aggression against our people ”, the office of Hamas political chief in Gaza, Yahya Sinouar, said in a statement.

The Israeli army has bombed the Gaza Strip almost every night since August 6 in retaliation with the launching of incendiary balloons and even rocket fire.

In response to the incendiary balloons, which set off more than 400 fires in Israel according to a compilation of the records of the fire department, the Jewish state also tightened its blockade of Gaza by closing the Kerem Shalom goods crossing point and halting fuel deliveries to this Palestinian territory, forcing the only power plant in the Gaza Strip to close.

This rise in tensions in Gaza has doubled in the last week of the first cases of Covid-19 outside local “quarantine centers”. This raises fears of a rapid spread of the virus in a small, densely populated territory, where half of the two million inhabitants live below the poverty line, and moreover bombarded and deprived of electricity.

According to a Hamas source requesting anonymity, all Palestinian factions present in the Gaza Strip have agreed to stop firing incendiary balloons and projectiles. And, according to this source, Gaza will be resupplied from Tuesday with fuel, which will allow the local power station to be restarted.

See Also:  the emotional reunion of a dog with its owner after being separated for 200 days