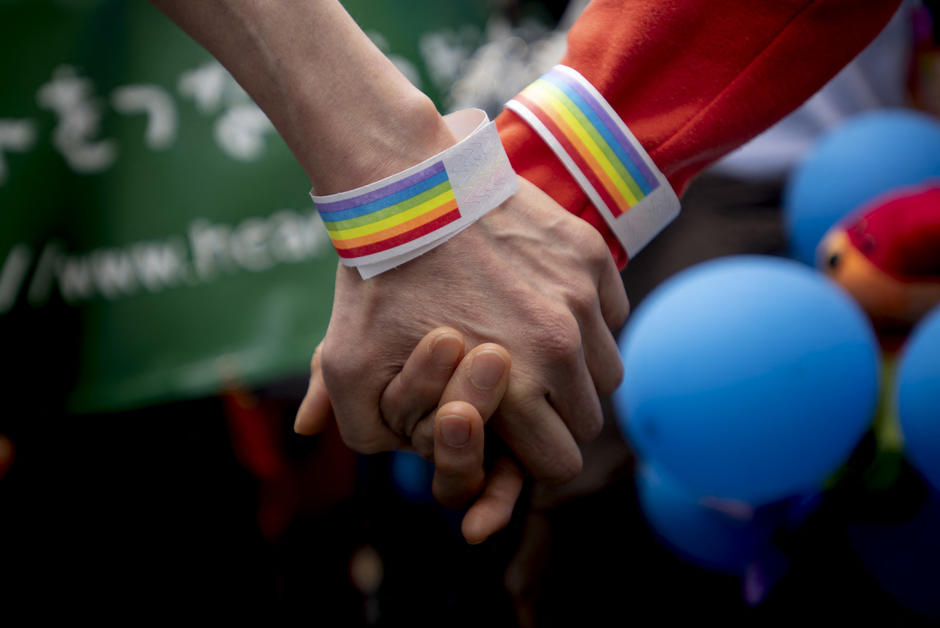 To combat the stigma and misunderstandings transgender women face, women’s universities across the country are welcoming them or are about to do so. They believe that continuing to refuse them would be a violation of human rights, as the Japanese daily explains. Nihon Keizai Shimbun.

While Japan still lags behind in the fight for LGBT rights, for example by refusing to legalize gay marriage, progress has been made for Japanese transgender women.

After years of hesitation, some women’s universities across the country have started to open their doors to them, reports the Japan Business Daily, Nihon Keizai Shimbun.

This is the case of Ochanomizu University for Women, located in Toyko, which has accepted transgender women since 2020. “To do this, they must send a document announcing their gender identity to the establishment, as well as a certificate of residence. [dans lequel est précisé le sexe enregistré à la naissance]. In order to prevent these students from being identified, the university does not specify whether or not it has really welcomed transgender people, but requests for information from high school students are increasing ”, explains the article. So far, four establishments have taken this decision at the national level, specifies the journalist.

While universities for women were rather reluctant to open up to transgender people, some institutions attended by students of both sexes have been making arrangements for several years. This is the case of the International Christian University, located in the suburbs of Tokyo, which thus had

By its distribution, the “Economic Journal of Japan” is undoubtedly the most important economic daily in the world. The quality of his articles is well worth that of the Wall Street Journal or Financial Times. the Nihon Keizai