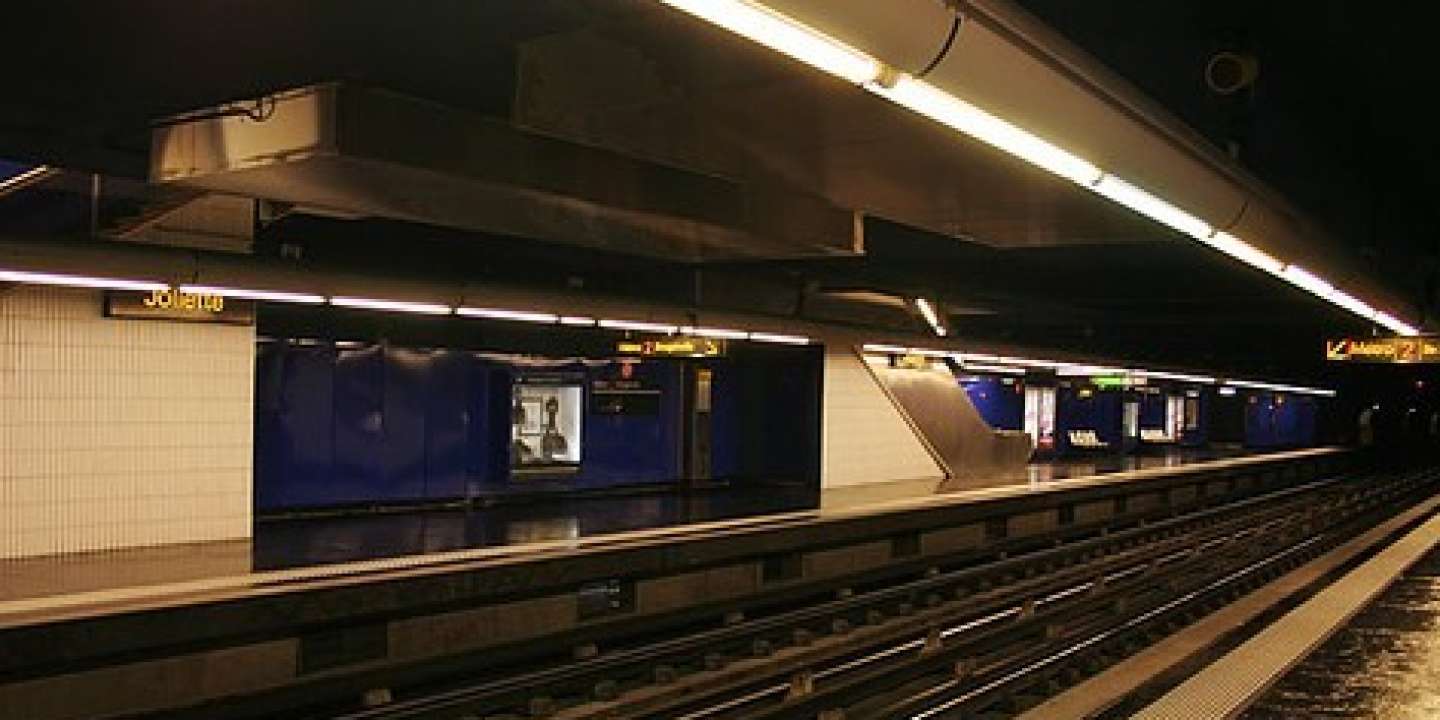 Judicial information for “Willful violence resulting in death without intention of giving it” was entrusted to an examining magistrate two days after the death, in Marseille, of a mentally handicapped person during a ticket control at the Joliette metro station.

Saïd M’Hadi, 37, died on Wednesday September 22 at the end of the afternoon, victim of “Asphyxia syndrome”, according to a press release from the public prosecutor of Marseille, when he had just been “Brought to the ground” by controllers from the Régie des transports métropolitains (RTM). The victim was inert when the police called in for reinforcement arrived and a long attempt at resuscitation was unsuccessful.

“I was walking down the escalator with two of my sons when the controllers twisted. I did not see the thing that made them go crazy but a dozen men threw themselves on him. It was a huge melee lasting thirty to forty seconds ”, Marie reports – the first name was changed at her request -, 37, one of the witnesses to the facts. It was manifested the next morning to the police.

“I thought the guy was going to end up at the station but, when I got up, when I heard that a man had died at Joliette station, I was upset. This scene was ultra-violent; they fell on him with shortened arms ”, explains Marie who, under a heap of uniforms, saw only “The ankle of a man with dark skin”.

Among the many “Stills” that this witness has memorized, there is that of a controller who gave him: “You think it’s a circus! Clear, you have nothing to do there! ” The investigators had all the trouble in the world to find the relatives of Saïd, the pockets of his clothes containing only a key ring with an address.

The eleven RTM agents present at the control were heard the same evening by the investigators of the Departmental Security, in free hearing, a legal framework which makes it possible to question a person suspected of having committed an offense without placing him in custody. The management of the RTM does not wish to comment on this point “The time of the investigation”, because it is precisely the absence of police custody which would justify that no precautionary measure has been taken against the agents.

A tight row of controllers

Nevertheless, with the exception of two or three of them, “The controllers are currently on leave because they are traumatized”, told 20 Minutes Catherine Pila, metropolitan councilor (Les Républicains, LR) and president of the RTM. “It is not this unconditional support of the RTM, this clumsy communication, which will make these controllers escape indictment,” estimates Fabrice Giletta, lawyer for the M’Hadi family. At this stage, an intervention in the number of RTM agents which leads to a death can only be analyzed by voluntary violence. “

You have 41.43% of this article to read. The rest is for subscribers only.