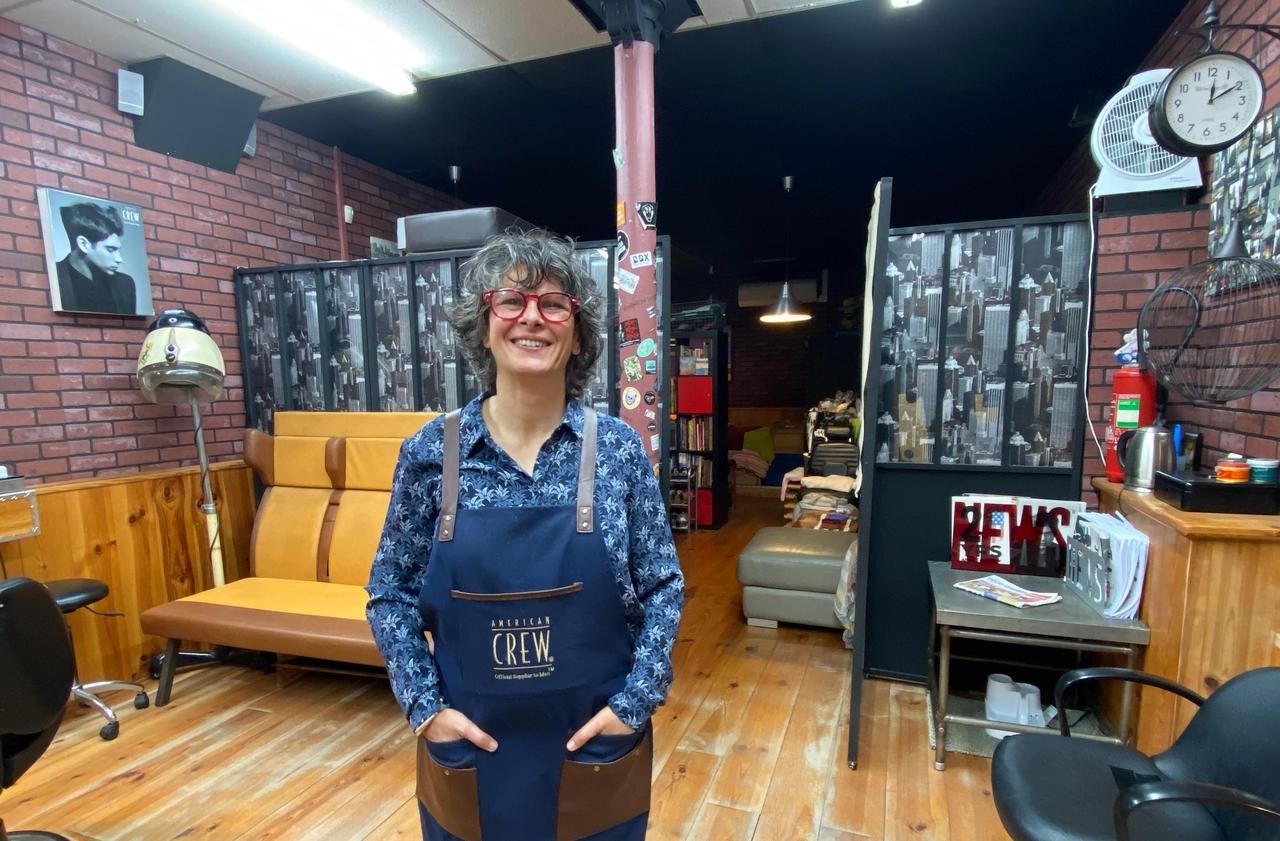 She has installed her two cats, her bed and a microwave in the former waiting area of ​​her “Wax & Cut” living room, well separating the private part from the … commercial part. To survive the crisis that will cause her to lose 60% of her 2019 turnover, hairdresser Virginia Begnis, 49, moved into her office last summer after returning the keys to her rental apartment, unable to pay the rent. “I brought in 45 m2 in 25 m2, I have a shower, but no kitchen” she confides.

A radical decision taken over an unprecedented crisis that began during the first confinement. “It’s economic resourcefulness, a headache for me because I am on a wire, illegal compared to my owner, the building manager. I no longer had a choice, the virus is there, we had to anticipate “, she explains …” I told myself that my clients needed me and that if the trips were again limited, I was sure. place in anticipation of the second wave, the third… ”

“I will finally be able to put money into my account”

During this new confinement, despite the closure of essential businesses, the shopkeeper made a few cuts behind the closed shutter of her window, “only for friends, people I knew, just to earn a few euros and be able to eat” .

To avoid any problem, she has set up a sanitary protocol of her own: footbath at the entrance and disinfection with a virucidal spray of clothes in addition to washing hands. This Saturday morning, like all her colleagues, she will be able to officially reopen her living room: “I will finally be able to put money in my bank account but this housing solution, she hopes, is only temporary, I will fight me. “