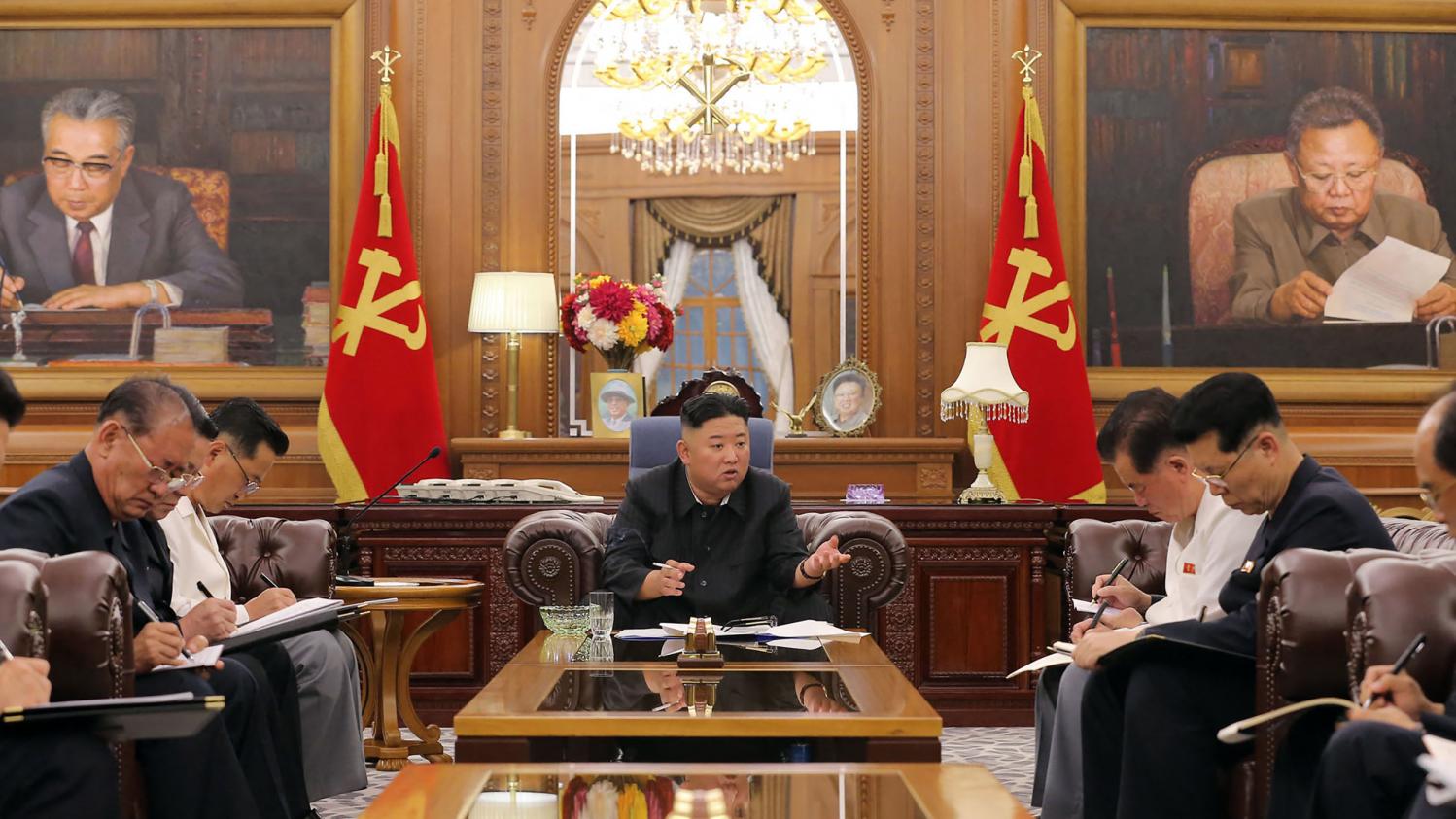 This new North Korean law provides for up to 15 years in prison for those who watch content from South Korea or other countries. And the sanctions can go as far as the death penalty for those who import and disseminate them according to the Daily NK who obtained a version of the law aimed at combating “reactionary thoughts”, under the terms of the plan.

Kim Jong-Un said he wanted to stop haircuts, dress styles and speeches from abroad which he called “dangerous poisons”. For this, Pyongyang has also decided to extend the consequences of such acts to relatives of “guilty”. For example, business leaders are held accountable for the actions of their employees and parents for their children. It should be noted that the consumption of cultural products from abroad is a historical practice in North Korea, thanks to smuggling at the Chinese border, or to the sending through balloons of USB keys or DVDs by the many defectors. passed to the South.

Why is the North Korean regime deciding to act now? Since January 2020, and the start of the Covid-19 crisis, the country’s doors have been double-locked. The order was given to shoot people who attempted to cross the Sino-Korean border. In fact, fewer products are entering the country legally or illegally. In his early years in power, Kim Jong Un tried to open up the North Korean economy to foreign products, to raise the standard of living of its people. But that represented a risk of dependency, and now Pyongyang’s strategy is to focus on self-sufficiency, which is also a challenge.

“I think Kim Jong-Un understands that this policy has two aspects, explains Go Myung Hyun, researcher at the Asan Institute in Seoul, specializing in North Korea. On the one hand, he makes his regime less vulnerable economically, but politically, his people will be unhappy with this change in strategy, so by increasing the level of repression, he is making sure that everyone stays on the right track. “

According to various media with internal sources in the country, convictions for consumption of foreign products have taken place recently. In particular that of six teenagers guilty of watching South Korean series which would have been sent to prison in mid-May. Information unfortunately impossible to verify.

Hard to imagine that the repression was completely effective, similar attempts had not prevented South Korean series and music from becoming very popular within the Kims regime.