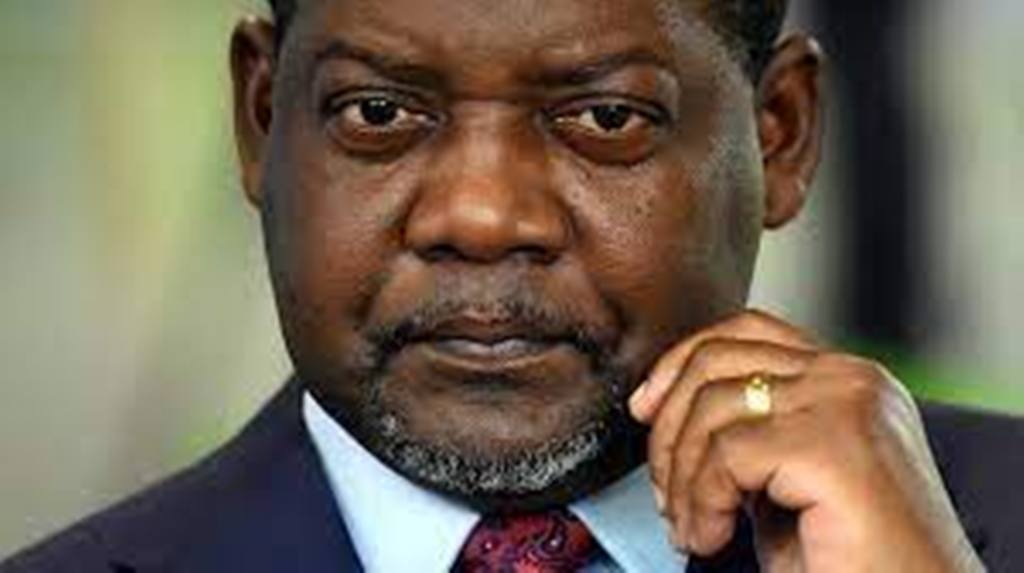 Firmin Ngrebada held the post of Prime Minister since February 25, 2019, after the signing of a peace agreement between the authorities and the armed groups.

“We will know within a few hours whether the Prime Minister is reappointed by the President,” Albert Yaloké Mokpémé, the spokesperson for the presidency, told AFP. The head of state, Faustin-Archange Touadéra, was re-elected on December 27 but in a ballot in which less than one in three voters had the opportunity to go to the polls due to a rebel offensive.

Ranked by the UN as the second least developed country in the world, the Central African Republic has been in the grip of a civil war since 2013, which has, however, declined considerably in intensity since 2018.

Since the end of December, in the face of a rebellion aimed at overthrowing Faustin-Archange Touadéra, the army of the barely re-elected president has reconquered a large part of more than two-thirds of the territory previously controlled by armed rebel groups, but only thanks to the engagement of hundreds of Russian paramilitaries dispatched by Moscow.